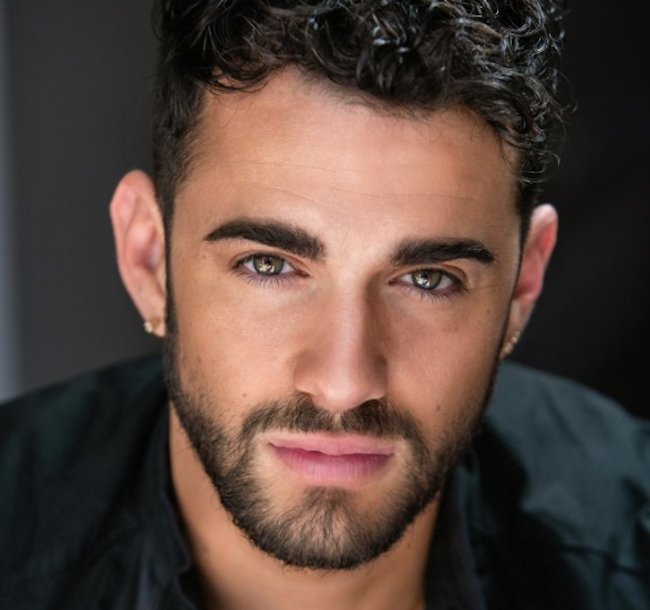 A former server at popular Chelsea restaurant Buddakan claims he was fired for being HIV-positive.

Talking to New York Post, 27-year-old Jack Mountford says he “loved” working at the Asian eatery on 9th Avenue; a popular destination for celebs like Hugh Jackman and Bruce Springsteen.

Mountford, an actor and dancer, started working at Buddakan in February 2013. He quickly rose from server to “closer,” selling expensive bottles of wine and turning over tables.

Last summer, he was abruptly fired, according to a lawsuit filed in Manhattan federal court against both Buddakan and the Starr Restaurant Organization.

Related: Is life for long-term HIV survivors far worse than we want to admit?

He’s been HIV-positive since spring of 2010. At one point, he told the general manager and other managers that he needed to fly home to meet with his medical team.

Management allowed it, letting him take breaks so he could inject himself in the stomach with medication.

“I was a fast table turner,” he tells the Post, “and I was great with people. My sales were incredibly high.”

Following a brutal August 2015 review in Eater NY, there was a staff overhaul. In June 2016, a new manager named Brandon Wergeles was brought in.

Had to throw it back #tbt to another fantastic shot from @kristiaknowles a couple weeks ago! ? Looking forward to our next shoot! And extra thanks to @dphat for the amazing recommendation! #headshots #kristiaknowles #novytalent #sagaftra #aea #agva #work #actor #film #theatre #tv #nyc #newyork #orlando #florida #hustle #flow #grind #maktub #goodvibes #work #photography #tryin #herewego

Following a weeklong vacation that ended June 17 of last year, a coworker told Mountford that Wergeles had organized a meeting with managers to discuss his health.

About a week later, he was called in to a meeting with Wergeles and two other managers, who called him a “huge asset”  that had become “a liability.”

They said a patron claimed he’d charged his credit card twice on a $62 bill. And then they accused him of taking an unauthorized vacation.

Wergeles reportedly said he’d “heard other things that were concerning,” according to the lawsuit.

Mountford asked if this was about his HIV status.

According to court documents, Wergeles responded, “Don’t you think I should be made aware of a health condition that could be detrimental to your job performance?”

Related: Was This Couple Fired From a Naples Restaurant Because They’re Bad Employees? Or HIV-Positive?

Talking to The Post, Mountford said he was “humiliated” and promptly fired, but Wergeles “offered to write him a glowing recommendation.”

Then, a manager escorted him out of the restaurant.

Mountford says he “broke down and cried,” and denies that he ever overcharged a customer or took any unauthorized vacation.

“It’s Chelsea and the Meatpacking District,” he said. “I never expected to be in a position where a piece of my life that is so personal and unrelated to my job performance was thrown in my face.”

“It’s not the spread of HIV that [the] defendants should worry about, it’s their spread of prejudice.”

So far, no one from Buddakan has made a public statement about the lawsuit, which seeks unspecified damages.