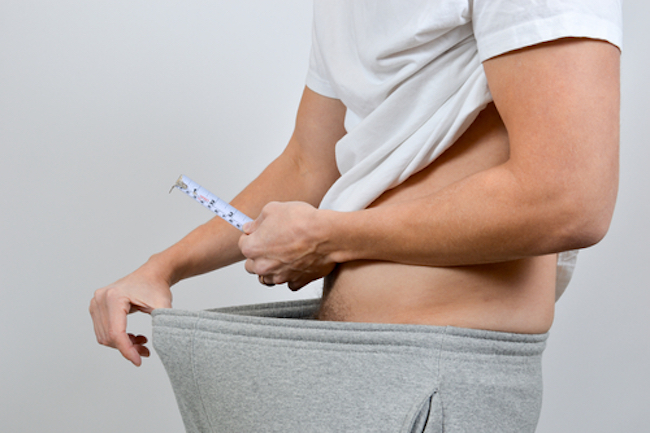 As we told you yesterday, a Mexican man named Roberto Esquivel Cabrera is making headlines after his 18.9-inch penis caused him to be officially registered as disabled.

He says he is the proud (if in pain) owner of “the world’s largest penis.”

But now, a certain Jonah Falcon, the media-savvy owner of a 13.5-inch penis, is here to tell the world that Cabrera “cheated” and his penis is legit terrifying/enchanting.

See, Cabrera “created” his shambling Frankenstein of a penis by using weights and stretching out his foreskin. Says Falcon: Cheating, cheater, he’s a cheat.

Related: Man with the “world’s largest” [censored] has been registered as disabled

“I cannot wear a uniform like anybody in the companies and also I cannot get on my knees. I cannot run fast and so the companies think badly of me. They say that they will call me, but they never do.”

Doctors claim the majority of Cabera’s’ penis is foreskin… and the real penis underneath is between six and seven inches long.

That’s means Falcon claim may, in fact, be correct.

We’ll update as soon as more men step forward claiming to have The World’s Largest Penis.