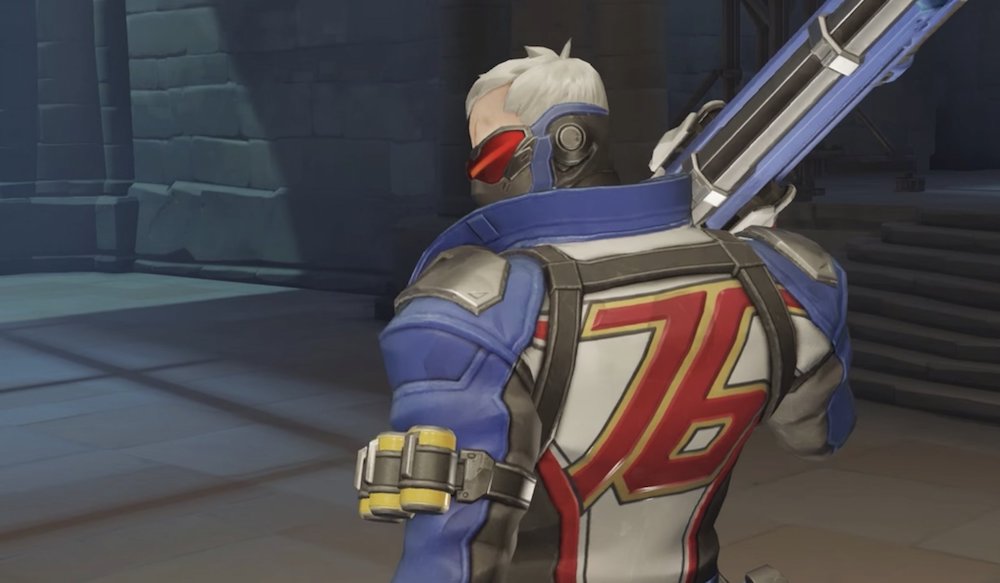 Overwatch, a massively popular team multiplayer first-person shooter video game with over 40 million monthly players worldwide, recently announced that one of its most popular characters — an ultra-macho ex-military fighter named Soldier 76 — is gay.

In the short story, entitled “Bastet,” Soldier 76 (a man named John Francis “Jack” Morrison) laments about the difficulty of sustaining romantic relationships as a professional soldier:

Ana was unconvinced. In the early days, Jack talked about [Vincent] often, floating a dream that the war would end quickly, and maybe he’d have a chance to return to a normal life.

But a normal life was never the reward for people like us.

“Vincent deserved a happier life than the one I could give him.” Jack sighed. “We both knew that I could never put anything above my duty. Everything I fought for was to protect people like him… That’s the sacrifice I made.” 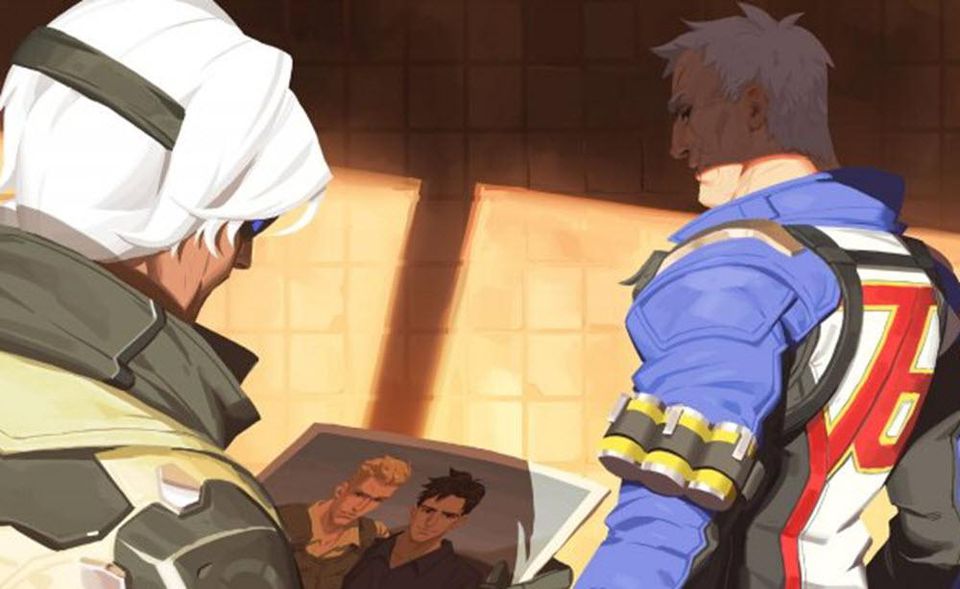 Thanks for all the messages about “Bastet”!

Jack and Vincent were in a romantic relationship many years ago. Both identify as gay. ??

This actually makes Soldier 76 the game’s second openly LGBTQ character among the game’s 29 playable characters. The first was Tracer, a time-leaping pilot who effectively serves as the game’s most prominent face. A 2016 promotional comic revealed she has a girlfriend named Emily.

As Forbes mentions, Soldier 76’s coming out is a big deal considering the general lack of openly LGBTQ characters in mainstream video gaming. Soldier 76 has been a playable character in the game since July 2015, nearly eight months after the game was initially released.

Though most reactions to Soldier 76’s coming out have been positive, fans of the game are reacting differently. Here’s a brief overview of Twitter reactions:

i would like to thank blizzard for my life, thank you #soldier76 #overwatch pic.twitter.com/QXfa6GVG66

Me @ all the #Overwatch fanboys crying that their maga american dream circle jerk, #soldier76 is for the gays now: pic.twitter.com/CjZmFXOfJJ

It's pretty interesting how Blizzard is diversifying the Overwatch cast's sexuality, but I can't say I'm a fan of the Rowling-style "actually this character was like this all along I just didn't put it anywhere you could see it" style of diversification.

but think about it: tracer was the ideal eye candy cover girl whose ass was used to sell copies and soldier 76 is the big, call of duty inspired macho man for all those who weren’t into british chicks. blizzard used traditional straight bait and then made that bait gay. genius.

At least one grumpy blogger has complained about Soldier 76 being outed because, as the game’s only older “dad” character, the player no longer feels represented by the game. But even this blogger acknowledges, “It feels like being greedy because I’m represented in so much else.”