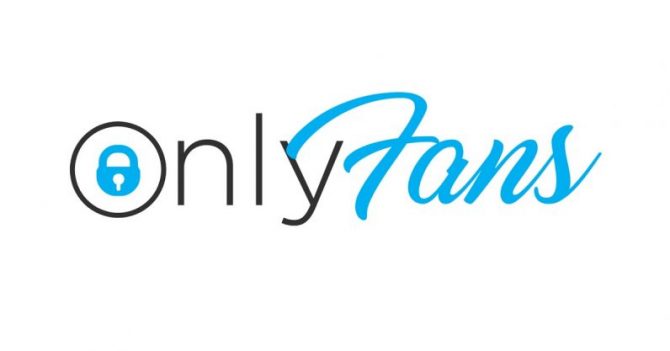 More and more people are pressuring OnlyFans to take down model Bryan Hawn‘s profile after screenshots of racist remarks he allegedly made on social media about George Floyd and Black Lives Matter protestors began circulating online.

“Dude, let’s not stick our head in the sand. 90% of blacks die from other blacks,” Hawn falsely claimed in one of the tweets that has been making the rounds. “They always resist law enforcement, and their protests leave cities in complete destruction.”

“Plot thickens as the black community desperately searches for a white person to blame for them deciding to destroy the city with their own bare hands,” he wrote in another.

“I used to feel sorry for black people until I saw the Minneapolis Riots,” he said in a third tweet. “Ya… I’m done.”

Last week, OnlyFans shared a message of solidarity with the Black lives Matter movement, tweeting: “Black Lives Matter. Together we stand for #blackouttuesday.”

Black Lives Matter. Together we stand for #blackouttuesday pic.twitter.com/Cl4HlazJpi

But many people were quick to note that one of the platform’s most popular gay models has a rather long history of making racist remarks on social media, and yet for some reason his profile has never been deactivated.

Here are some the responses…

You need to examine the racist and violent comments from some on your platform: pic.twitter.com/WD6AOamdty

GET RID OF BRYAN HAWN

No. Absolutely not. @OnlyFans, you don’t get to pretend to support #BlackLivesMatter while still giving racists’ ass @bryanhawnitunes a platform to profit off spreading anti-black bigotry and hate-speech.#DePlatformBryanHawn
& #DePlatformRacists@OnlyFansSupport #BryanHawn

If you really do, you will boot Bryan Hawn. Immediately.

Then why do you allow a racist like Bryan Hawn to continue to use your platform? You dumped Billy Santoro for the same shit pic.twitter.com/8xQvgzIfma

Since then, pressure for OnlyFans to cut ties with Hawn has only intensified…

Everything about @BryanHawnREAL is ignorant and racist. @OnlyFans @OnlyFansSupport do you condone this behavior!? pic.twitter.com/mQ8sLf0qQI

Why is @OnlyFans giving @bryanhawnitunes a platform to make videos and spread racist ideologies? @OnlyFansSupport, if you wanna be racist trash, go right ahead. But you’re not gonna tweet #BlackLivesMatter to make it look like you gives fuck.#DePlatformBryanHawn#BryanHawn pic.twitter.com/8OuSl8Ygd4

@ONLYFANS WHAT THE FUCK ARE YOU GOING TO DO ABOUT YOUR MODELS??? @bryanhawnreal @billysantoro pic.twitter.com/6RPZFHaHQx

@OnlyFans Please Please Please remove Bryan Hawn’s account! Someone like that who spews hate & violence shouldn’t be making a dime off a community that he says he’s done with. #bryanhawn #BlackLivesMatter pic.twitter.com/eUdloAd4VB

Y’all!!!! Please keep up the pressure! Racists like Bryan Hawn shouldn’t have the platform they do to spout their hatred and make money off it! Block. Report. Tag OnlyFans to let them know the kind of person their platform houses! pic.twitter.com/JDwvHXJL7R

Last week, OnlyFans said it would no longer host content by Billy Santoro after he called on Black people to be shot.

Related: OnlyFans star calls for protestors to be shot, has all his social media pages deleted instead

Queerty has reached out to Hawn for comment. We will update this post if we hear back.

UPDATE: Hawn has responded to our article in the comments section, noting that he only has one official Twitter account and that “screenshots can be manipulated very easily in photoshop.” He adds that he has “posted to my only fans showing my support for African America Rights as well as speaking out against violence.” Read his full, unedited response below.

In a follow up email to Queerty, Hawn adds, “I was not built to be silenced & I was not built to break. You can harass me, bully me, trash me, paint me in a negative light, make up lies about me, misrepresent my intentions, make fun of my appearance, cancel me, but you will not infect me with your hatred. And you will never break my spirit.”