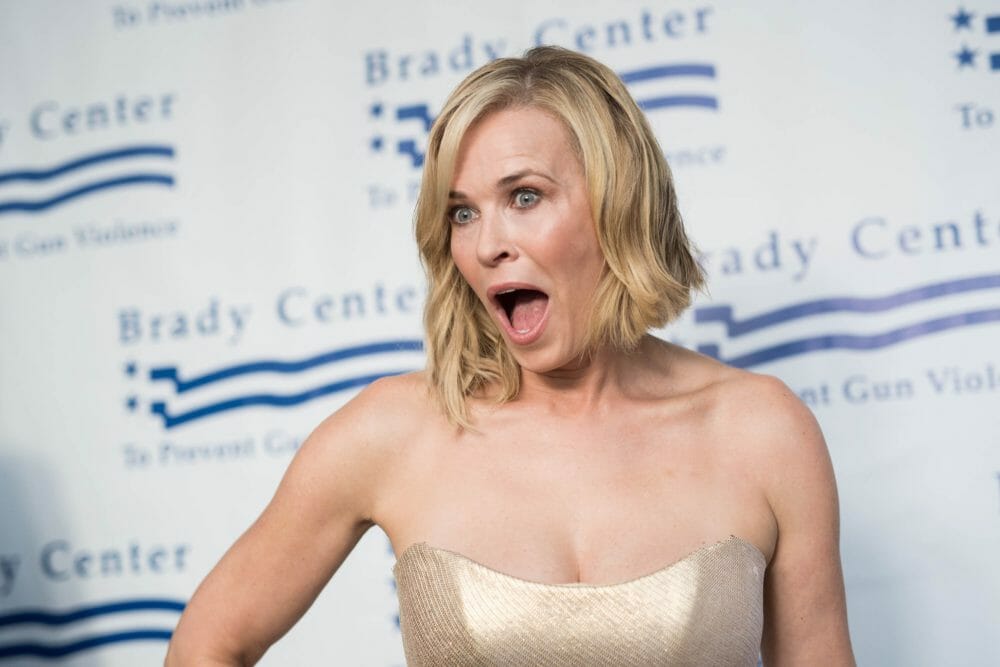 A few weeks ago, word got out that Scarlett Johansson would be cast in the film Rub & Tug portraying Dante Tex Gill, a trans person. Many people condemned Johansson for taking the role, and a week later she stepped out of the picture. I was happy with her decision, and listed five trans actors that could take her spot.

But not everyone agreed with me.

“I believe those LGBTQ advocates who claimed victory after shaming Johansson into withdrawing from Rub & Tug don’t realize they have made it nearly impossible to get made films like Brokeback Mountain and Dallas Buyers Club – the kind that open hearts and minds. At least not with any kind of decent budget and P&A spend. Not when film companies know they might be shamed on social media by groups who now feel empowered to demand who plays the lead role, even if their candidates have no bankable value. So the chance to see their struggles and triumphs played out in anything but a micro budget indie movie or TV show has been extinguished.”

While it’s a shame that many are saying the film isn’t going to be made without an “A-List Hollywood Star” like Johansson attached, we have to understand that storytelling in films and televisions serves a different purpose in today’s society.

“I’ve never wanted to tell another actor they shouldn’t play a role,” Laverne Cox said on the last day of OzyFest 2018. “But in a kind of world where we are constantly under attack and when a cisgender person plays us, that does not further the liberty of trans people.”

Now, word has gotten out that Chelsea Handler, one of my favorite comedians, is going to be appearing on the next season of Will & Grace as “a high-powered lesbian.” And everybody is cheering. But wait, didn’t we just get mad at Johansson for this last week?

This seems like some sort of weird double standard to me. I think that Johansson was rightfully berated to take that role. But then why a week later, are we excited that Handler is going to be gay for pay? Roles for queer people are still few and far between, even on a show like Will & Grace. And while a straight actor, Eric McCormack, was cast as gay lawyer Will Truman way back in 1998, this is 2018. Shouldn’t that role given to Handler be played by a woman who identifies as a lesbian, or at least queer?

I mean, there are lots of great choices. Ellen Page, Portia de Rossi, Kate McKinnon, Sara Gilbert, or Sarah Paulson would all be fantastic candidates for the part. So would Hannah Gadsby, the Australian comic who’s Netflix comedy special Nanette has become a hit around the world. And I’m sure there are plenty of other up and coming queer actresses who can play the part.

We also need to recognize that the Hollywood star system relies on a few incredibly popular leading men and women who are all mostly straight and cisgender. It does a poor job developing diverse talent and making them stars, too. Hollywood needs to incubate more queer talent. One of the greatest things to come out of Pose will not only be the incredible storytelling that the series exhibited, but a roster of LGBTQ actors with a Ryan Murphy series on their resume. Their careers are only going to get bigger and better from here.

Our community needs to get our rage in check. There can’t be exceptions to the rules we’re creating. We need to understand what fuels our decisions and then follow through on them so that everyone else in the world can keep up.

I’m not saying Johannson shouldn’t have stepped down. I’m just asking why is it OK for Handler to step up?