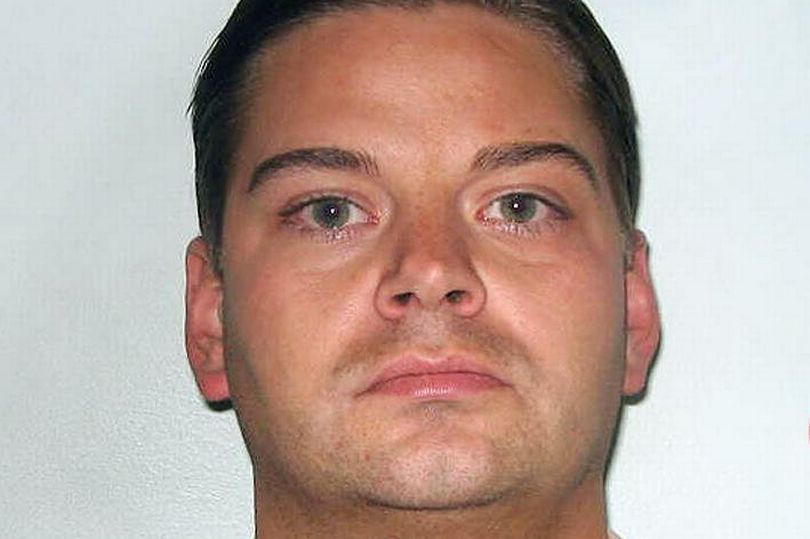 After months of mystery, authorities in the U.K. have finally released the cause of death for the man who once tried blackmailing the Royal Family with gay sex rumors.

In 2008, Ian Strachan, whose real name was Paul Adalsteinsson but who went by the name Charles Goldstein, tried to extort £50,000 from England’s Royal Family after claiming he had a video of an unnamed junior royal performing a sex act on a male aide and taking cocaine at a party.

He was sentenced to five years in prison but only served about half that time before being released.

After his release, Strachan was plagued with a slew of bizarro problems, including falling from a 30-foot balcony in 2013 and needing to have his left leg amputated, and being trapped in Dubai in 2015 due to an expired visa, crashing a luxury Audi R8, and then escaping the country by crossing through war-torn Iran.

Strachan laid low after that, returning to the U.K. and posing as a doctor. He used various fake names to register three separate practices, two GPs, and a private clinic, which he then used to feed his prescription drug habit. Friends say he popped pills “like sweets” to cope with the phantom pain from his leg amputation.

Then a few months ago, he dropped dead in the middle of the night at just 40 years old.

Strachan was found in his London apartment with a packed suitcase and the front door barricaded from the inside with a table.

Nobody knew what happened.

“He lived a rock ’n’ roll lifestyle and did not exactly look after himself,” a friend told media at the time.

Police Constable Michaella Ashley reported, “There was dried blood on his nose. It was clear he was dead as there was hypostatis and riga mortis.”

In the hours before his death, Strachan reportedly sent his mother, Elizabeth Stratton, a series of aggressive texts starting at around 1 a.m. that said bizarre things like “You want a body, you have got one!” and “It will be a different day tomorrow, I won’t be here” and threatening to kill her.

That was back in December.

Now, after months of speculation and unanswered questions, authorities have finally ruled his death a suicide, claiming he “killed himself with lethal drugs cocktail.”

Toxicology reports showed he had taken cocaine and also tested positive for codeine, maxicodone, xopicone, and other prescription drugs at the time of death.

Stratton issued a somber statement in response to the news:

Paul wanted help, alas he did not get it before it was possible. If Paul had been offered help he would have taken it. He wanted nothing more than to marry and have children at some stage. It is too late for Paul.

Related: Queen Elizabeth vows to protect LGBTQ rights, will not be meeting with Trump for tea anytime soon