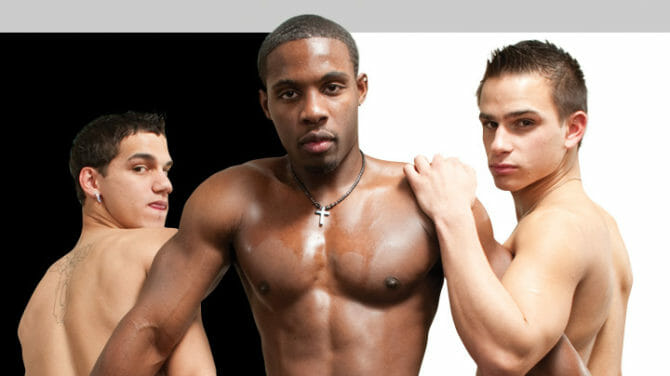 Ben Jealous is the current Democratic challenger of incumbent GOP Gov. Larry Hogan in the race to be Maryland’s next governor.

Jealous is a civil rights leader and the former head of the NAACP who has attracted widespread support from Democrats and civil rights groups alike. Last month, he won his party’s primary in the race for the governorship.

But the National Black Church Initiative isn’t pleased about his candidacy.

Shortly after Jealous won his party’s nomination, it recently released a bizarre statement attacking him for supporting “raw naked sex” between men.

Apparently, the beef between NCBI and Jealous started way back in 2012 when Obama first voiced his support of gay marriage.

In a statement issued last week, the 501(c)3 hate group wrote: “When President Obama came out in support of same-sex marriage, the NAACP and Ben Jealous took that opportunity to condemn the Black Church’s stance for Biblical marriage.”

Apparently, the NBCI still holds a grudge about all that.

The statement continues: “Ben Jealous and the NAACP said to us that we were bigots, that we were haters and that we did not deserve to even be Black because we opposed two men and two women having raw naked sex together and calling that a marriage.”

The statement went on to accuse the NAACP of being greedy and criticized the organization for accepting money from gay people.

It continues: “This is why the Black Church will have nothing to do with Ben Jealous, his politics and his supporters. He is being supported by every national gay and lesbian and LGBTQ organization in the country.”

Hmmm. Our guess is Jealous wants “nothing to do with” them either.

Related: Ivanka Trump just gave $50,000 to an antigay megachurch because of course she did