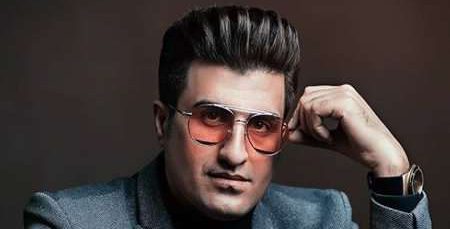 A popular Iranian singer now faces execution after being outed.

Mohsen Lorestani, a Kurdish-Iranian musician, has been accused of homosexual conduct after allegedly flirting with a man in a private chat conversation on social media. Authorities have charged Lorestani with “corruption of the Earth,” which carries the death penalty.

Iran, a fundamentalist Muslim state, remains one of the most antagonistic nations on Earth when it comes to queer people. In recent years, the execution of two men made international headlines. Police arrested Hasan Afshar, age 17, for homosexual conduct in 2014. Authorities held him in captivity for two years before a public hanging. Alireza Tajiki, only 15, was also executed in 2016, after confessing to being gay under torture.

“Our society has moral principles,” said Iranian foreign minister Mohammad Javad Zarif. “And we live according to these principles … These are moral principles concerning the behavior of people in general. And that means that the law is respected and the law is obeyed.”

Under the Obama Administration, the United States offered political asylum to LGBTQ people fleeing laws like those found in Iran, or in neighboring nations like Saudi Arabia. Donald Trump reversed those protections and Vice President Mike Pence has resisted efforts to decriminalize homosexuality in the international community.