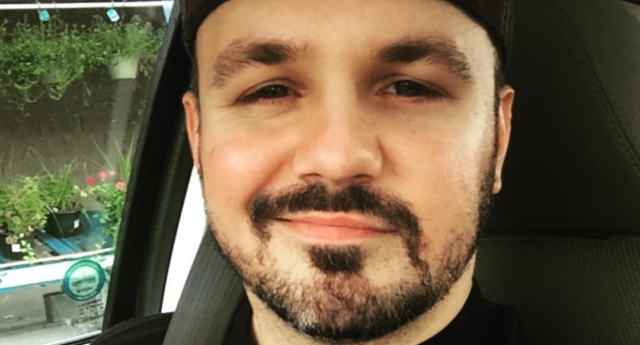 Those all-loving Christians, noted for preaching unconditional love while pushing just the opposite, have expelled a man from college because he’s gay.

Gary Campbell had accrued 109 college credits, just six credits short of his Bachelor’s Degree. He’d hoped to finish out his studies at Clarks Summit University in Pensylvania. The school had, at first, accepted his application before revoking it. The reason: Campbell lives as an out gay man. CSU’s student handbook states that the school “reserves the right to dismiss or deny the enrollment of those whose behavior or influence upon our community should prove to be contrary to the best interests of our students, the Clarks Summit University Community Commitment and to our Lord Jesus Christ.” The code of conduct also forbids students from drinking, watching R-rated movies, and spending time alone with members of the opposite sex.

Campbell had chosen the school in large part because it would accept all 109 of his transfer credits, whereas most other universities would accept only about half. Campbell had attended the college from 2001 to 2003 before dropping out due to rising student debt costs. He enlisted in the Navy to earn some money for school, but faced discharge after driving drunk on base. He continued to struggle with alcohol for years to come. 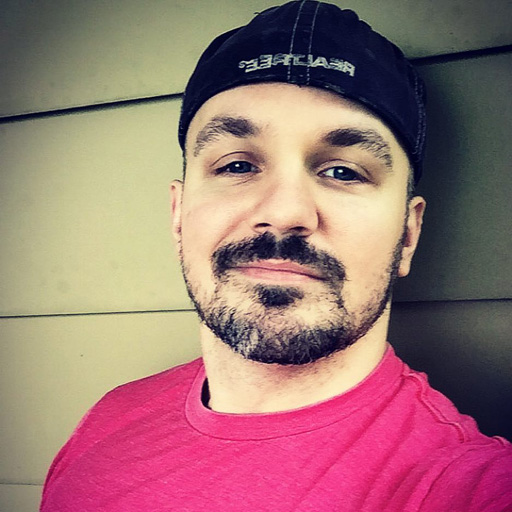 Now 19 months sober, Campbell had hoped to finish up his degree and create a new sobriety program to help struggling addicts. By CSU standards, he lacked only two classes to complete his degree, which he intended to take online. The school welcomed him until last month, when faculty learned that Campbell lived as a gay man and rejected his application. In an impassioned plea, Campbell asked the university to make an exception:

“One of my top goals being in recovery was to finish my bachelor’s degree. Having a degree is much more to me than a certificate, it’s a culmination of hard work, sweat and tears, and I owe it to myself and to my recovery to accomplish this goal,” he wrote to Theodore Boykin, associate dean of students. “I ask that you not view me only as a homosexual, but as a determined, compassionate, hard-working man who is of good moral character. My goal again is to assist my community and help those who are struggling in the grip of addiction.”

Campbell has begun to explore legal options for his predicament. Legally, private religious schools do not have to accept gay students, as doing so might infringe on religious beliefs or practice. Clarks Summit University changed its name from Baptist Bible College in 2015, as the college had a terrible rate of student placement.