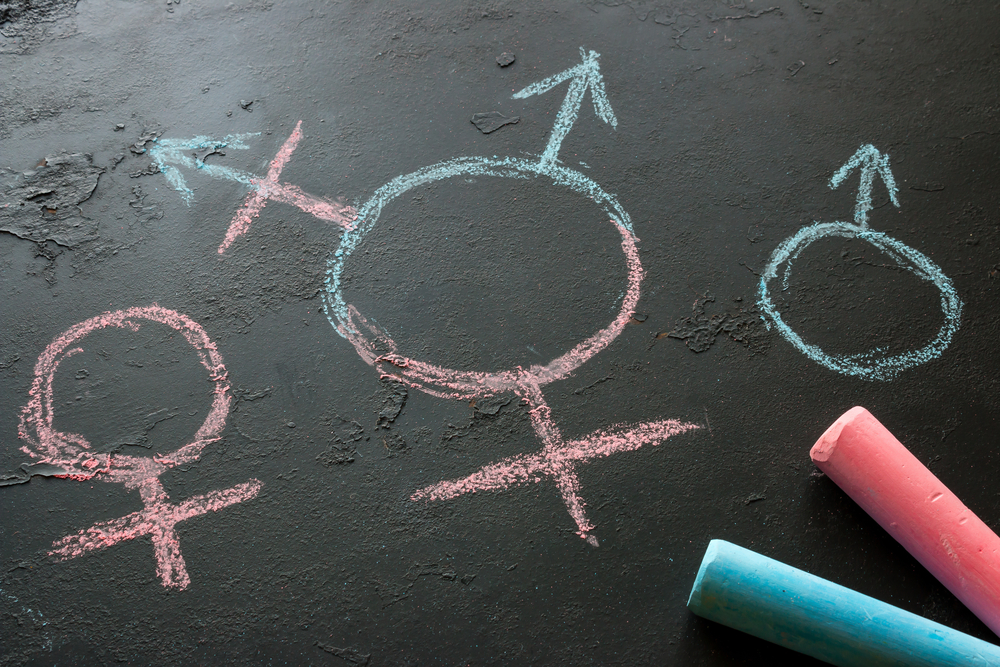 The heterosexual parents of a transgender boy are making great strides in squashing transphobia and contributing to an increased understanding of LGBT issues this week with the release of Ryland’s Story, a seven-minute video documenting their six-year-old son’s complete transition.

Jeff and Hillary Whittington say despite raising Ryland as female, he declared “I am a boy” before the age of two. They confirm that “Ryland’s gender identity was not caused by our parenting style, family structure or environmental factors,” because he began preferring traditionally “masculine” toys and activities at an early age despite being “raised as a girl.”

The Whittingtons shared the video before being honored at the sixth annual Harvey Milk Diversity Breakfast in San Diego last Thursday, a ceremony which also honored the unveiling of the new Harvey Milk stamp.

According to the video, the Whittingtons began researching transgenderism and decided to completely support Ryland’s gender expression after reading startling statistics showing an increased rate of suicide in transgender teens. They began cutting Ryland’s hair short, buying him different clothes, redecorating his room, and using male pronouns. “We lost some friends,” they said, “but those that matter stuck with us.”

“Relative to the horrific things people have to endure with their children all over the world, this is nothing,” they concluded.

Grab a tissue before getting on the emotional roller coaster below, and take comfort in knowing stories like this mark major advancements for the LGBT community.

Follow another parent’s stories of raising a gender non-conforming child on Queerty’s series: Raising my Rainbow.