What did your parents say when you came out?

It’s amazing how pivotal a moment it is to finally share your true self with the people who brought you into the world, and their reaction can either affirm faith in love or cause serious emotional bruising.

Related: Seven TV Episodes That Teach Parents How To React To Their Kids’ Coming Out

We wanted to turn the tables and hear what parents really think about their kids coming out, so Whisper combed through the stacks to find some revealing messages.

Some break our hearts, but more often than not it seems like love prevails even in the face of prejudice: 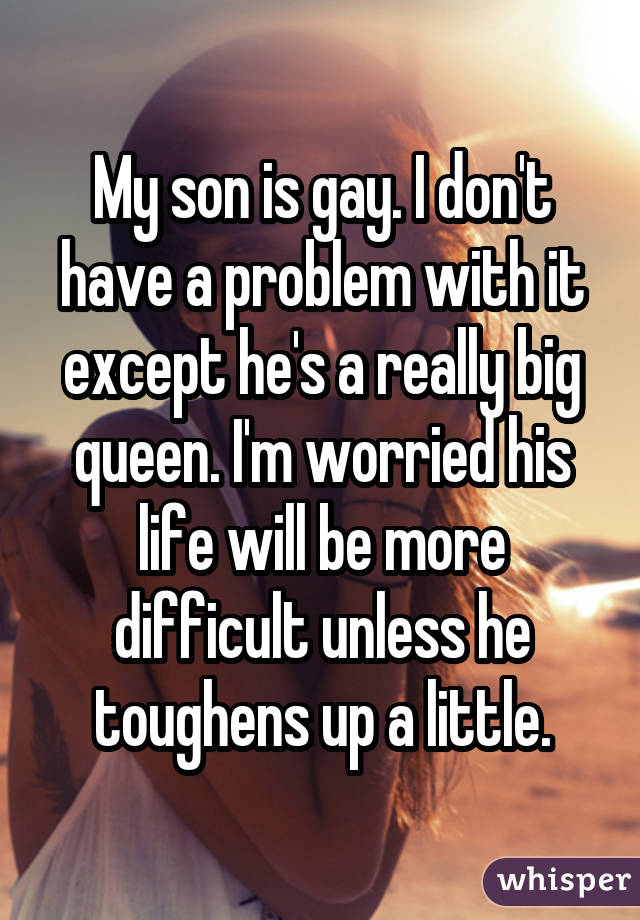 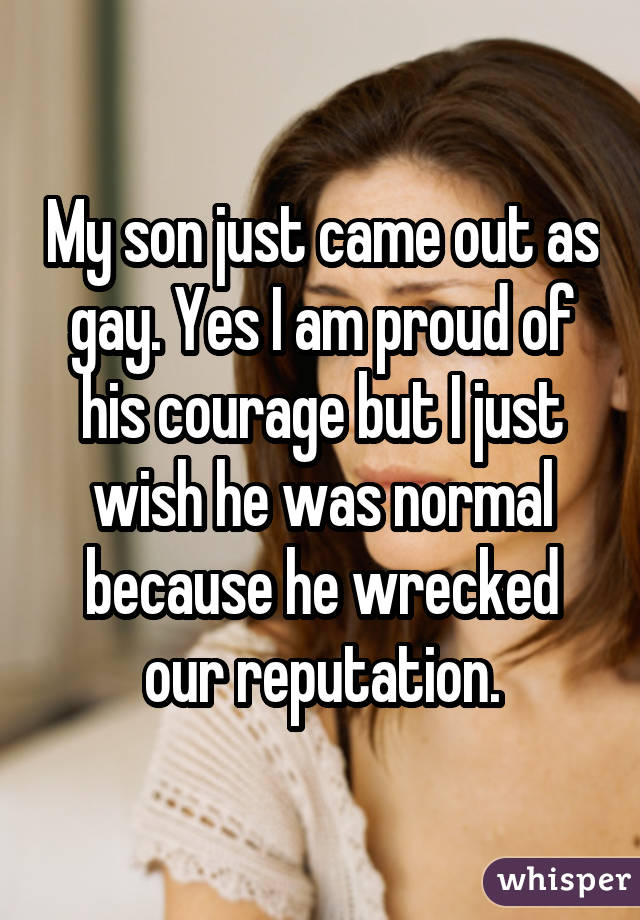 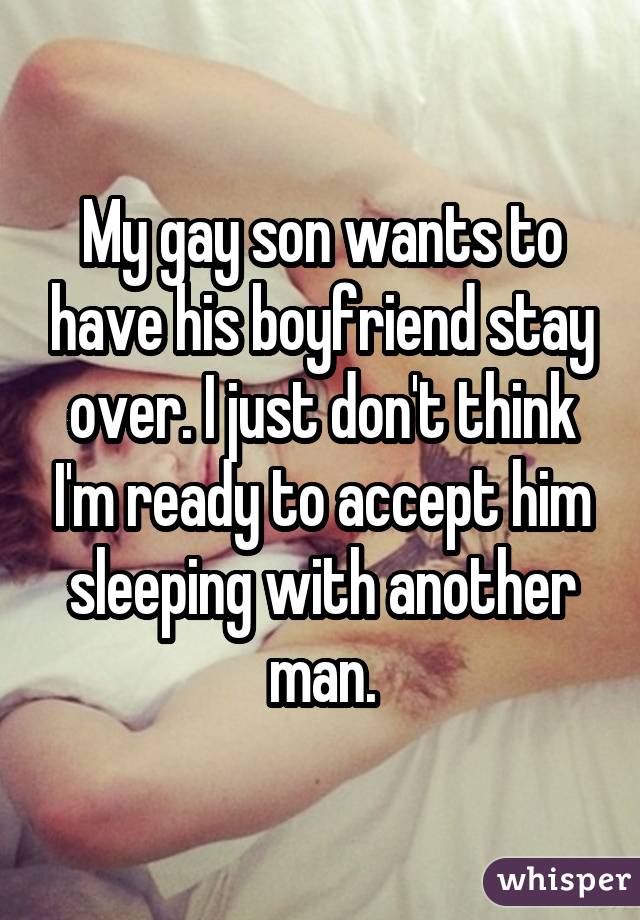 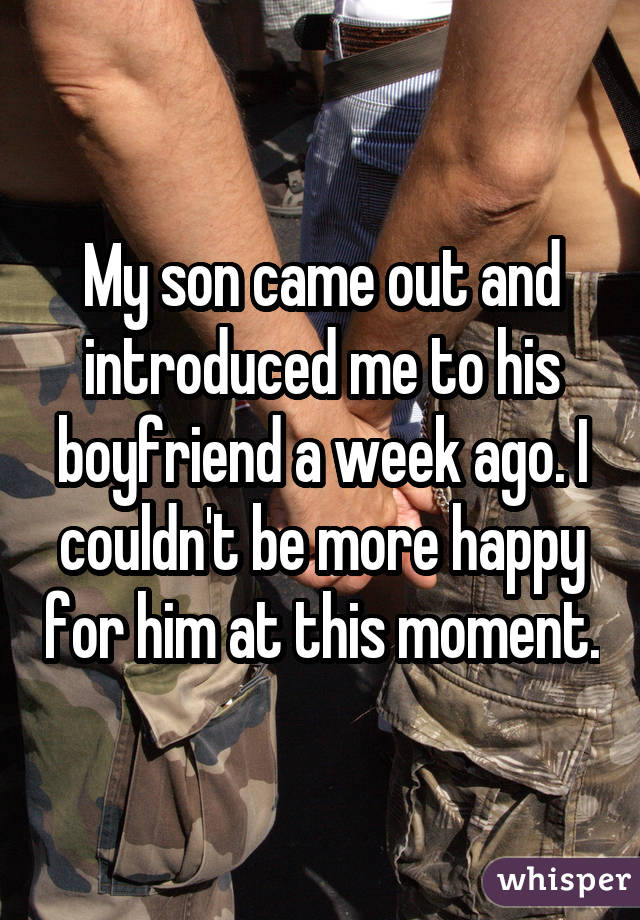 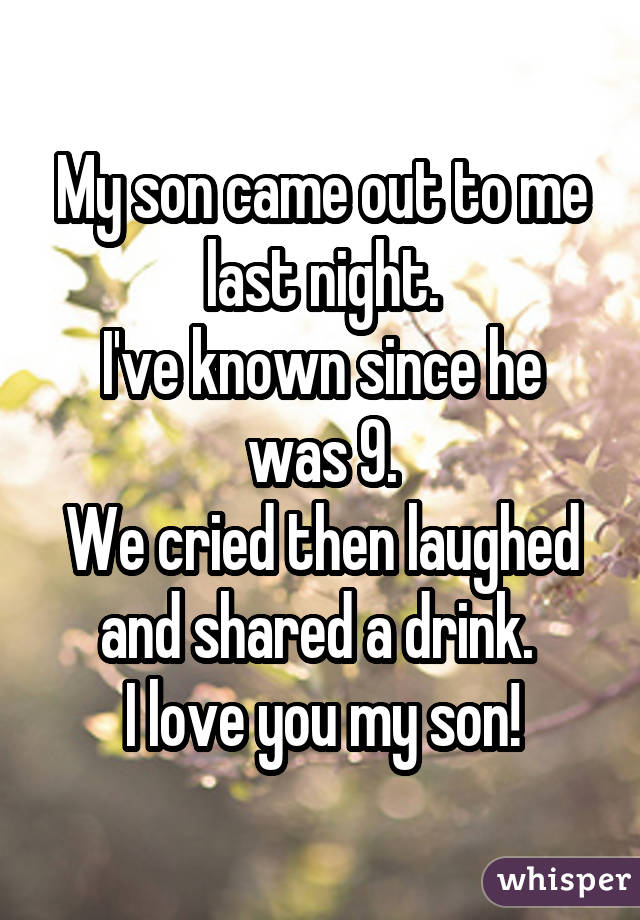 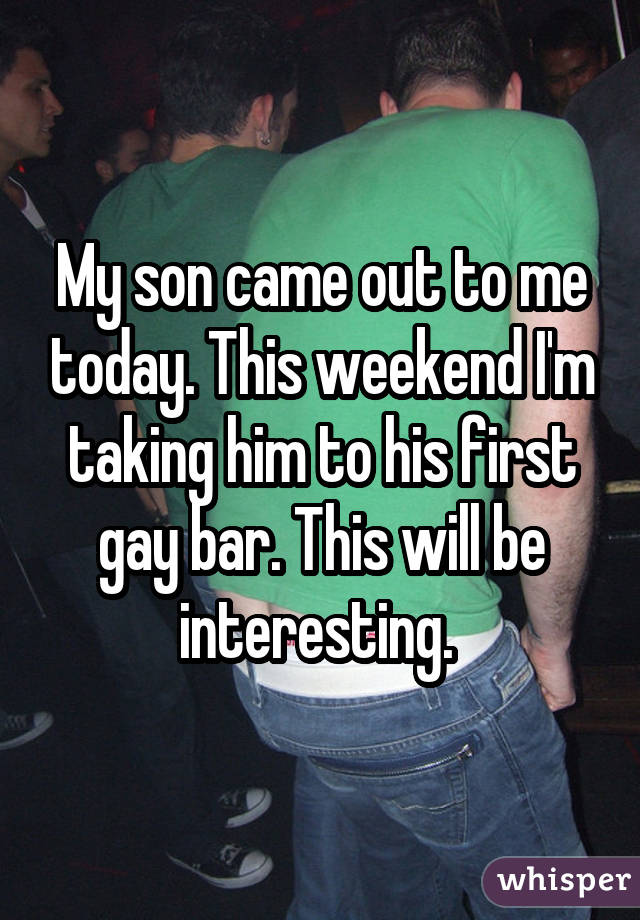 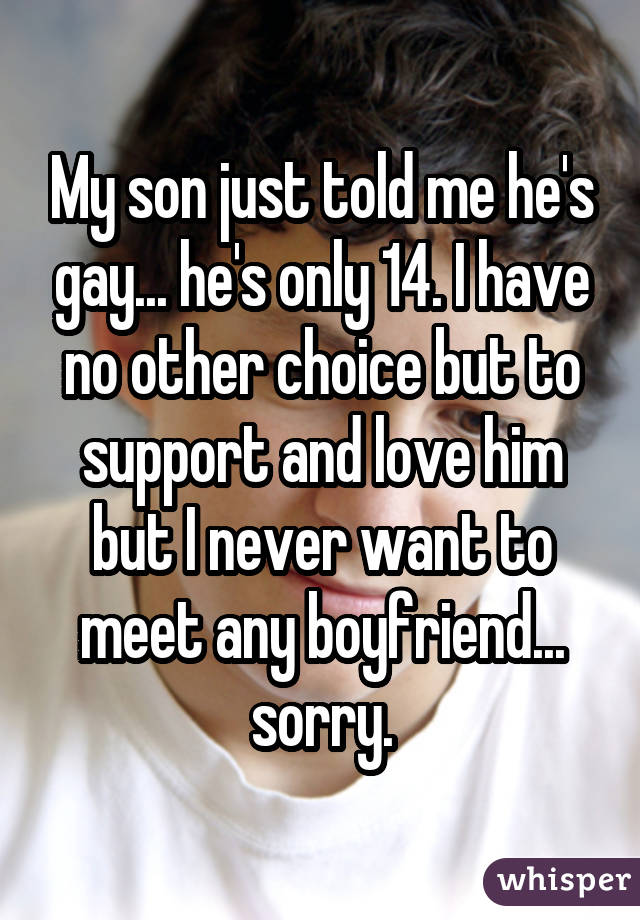 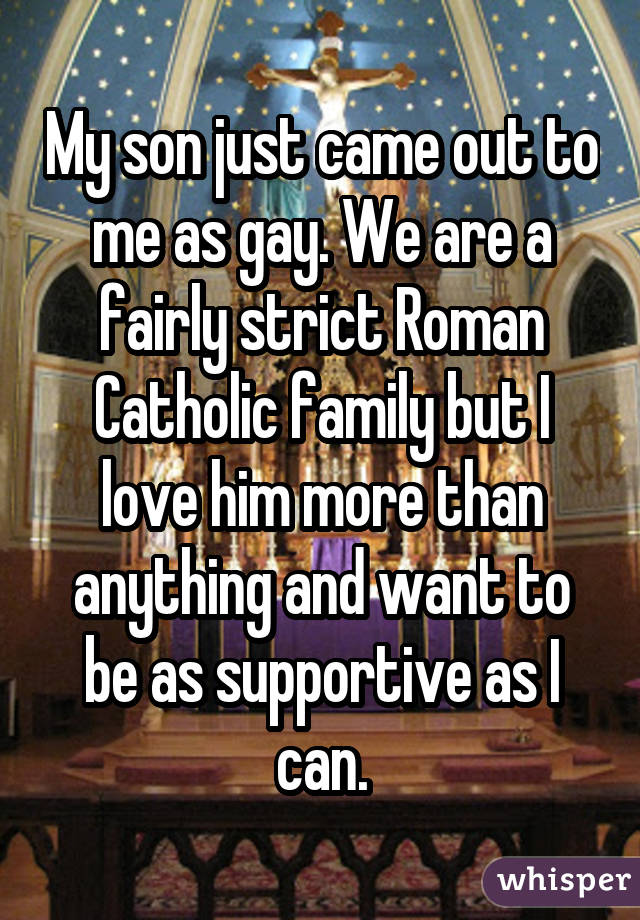 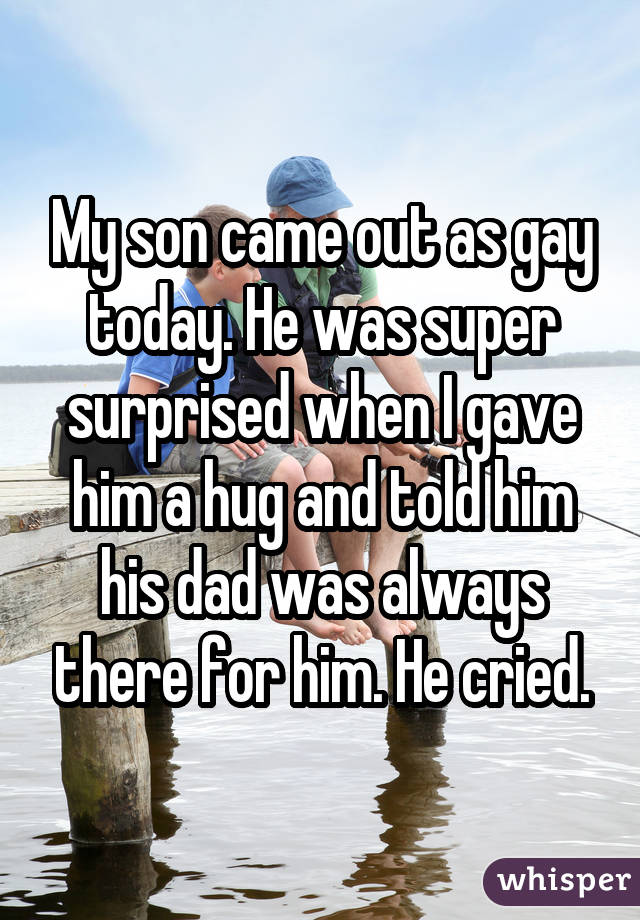 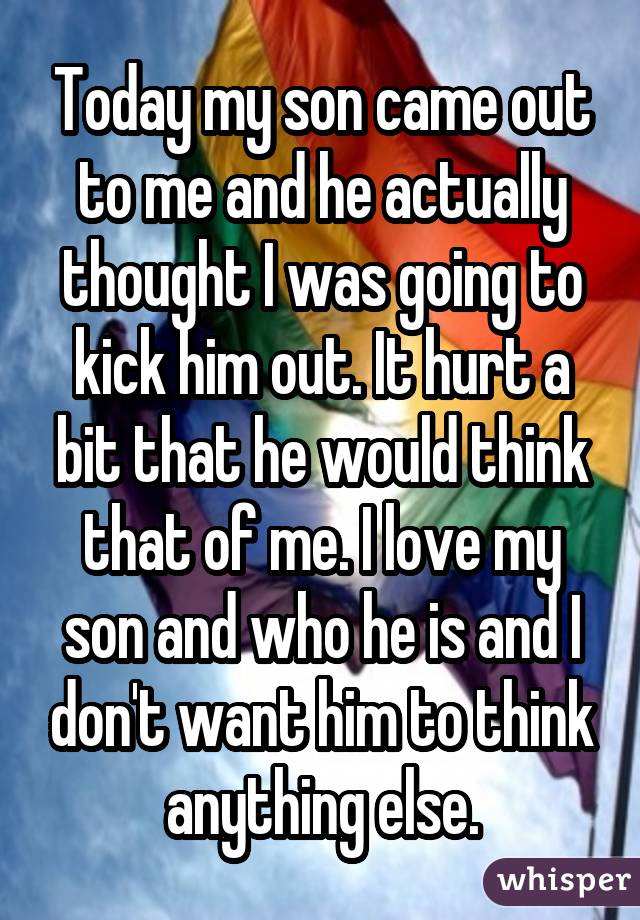