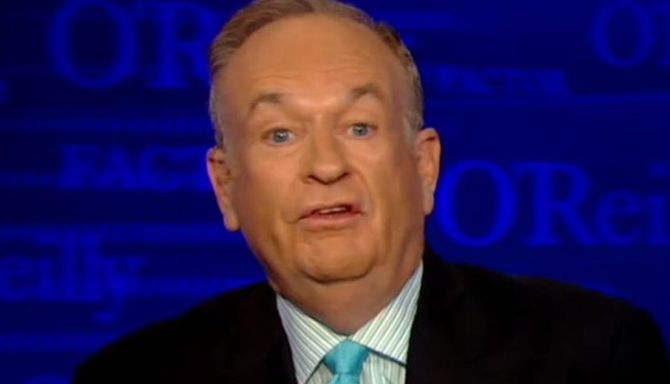 The stages of grief can be a turbulent and confusing time, and the firing of one of our most favorite TV personalities, Bill O’Reilly, has the nation twisted up in an emotional knot that even Houdini would abandon for a stiff drink.

All across the web, people appear to be celebrating O’Reilly’s canning — but what are they really trying to say?

Related: Fox News is proud to be the network of and for creepy old straight men

You know, on second thought we may have miscalculated. This is the same Bill O’Reilly who has a whole mess of sexual harassment allegations nipping at his heels, the same guy who fought hard against marriage equality, the guy who referred to equal restroom access for trans people as an “insane program.”

So what’s to be taken from the wave of jubilation that’s sweeping over the interwebs?

Scroll down to see what people are saying:

“sorry, all the bikes are booked. Maybe try FlyWheel?”

All the bikes were not booked

all it took was millions of dollars and an avalanche of complaints https://t.co/wyFoMEdo3a

Very inspiring to see that numerous sexual harassment allegations can hurt a powerful man’s career once it's bad for the bottom line.

FOX News sends a powerful message: a workplace culture of rampant sexual harrassment and aggression will only be tolerated for 2 decades

take note dudes: you may only have 15 years of unimpeded sexual harassment so make em count

Congrats to Tucker Carlson for being the next best thing to a serial sexual predator who wrote terrible books.

Don't thank Fox, thank the Sponsors that pulled their Ads. Fox fired #BillOReilly because of money, not ethics. pic.twitter.com/aXYWDrRRq9