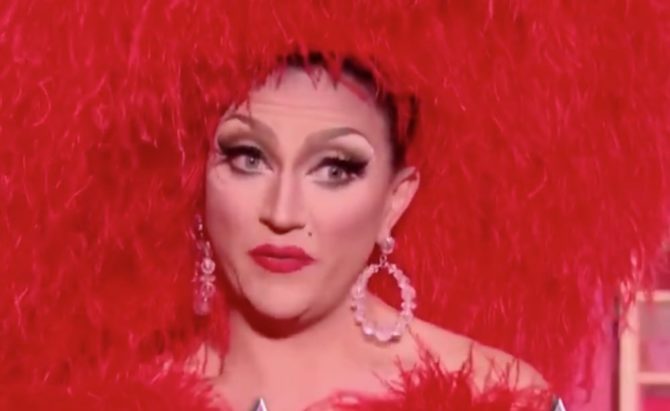 Whether you’re on #TeamTrixie or #TeamShangela, everyone seems to be in agreement that the finale of RPDRAS season 3 felt a bit… anticlimactic.

It’s damn-near impossible to explain, from the TV viewer’s perspective, why Shangela, the show’s strongest competitor after Ben’s departure, wasn’t able to battle in the final lip sync. 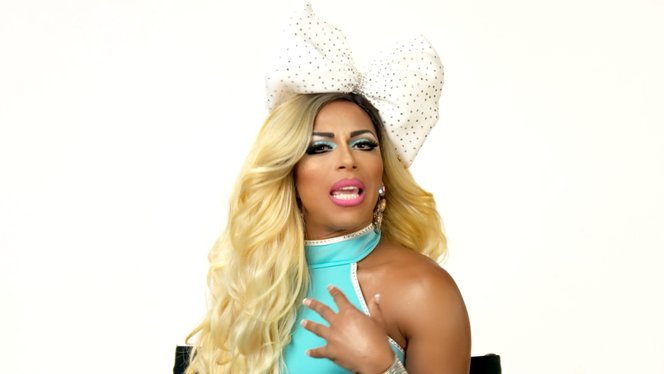 To that point, as the eliminated queens voted on the top two, Shangela received a total of one point — a second-choice pick from Thorgy.

You can see how the votes stacked up here:

Needless to say, people have some opinions on what went down:

I’m not even mad that Trixie won. She deserved it just as Shangela did. I’m mad that Shangela was robbed of the chance to fight for the win, when she was MORE than deserving of doing so.

HOW IS THORGY THE ONLY PERSON TO CHOOSE SHANGELA?!?? WHAT IS HAPPENING?!?!? WHAT WERE THEY THINKING? pic.twitter.com/BAF5TraAjk