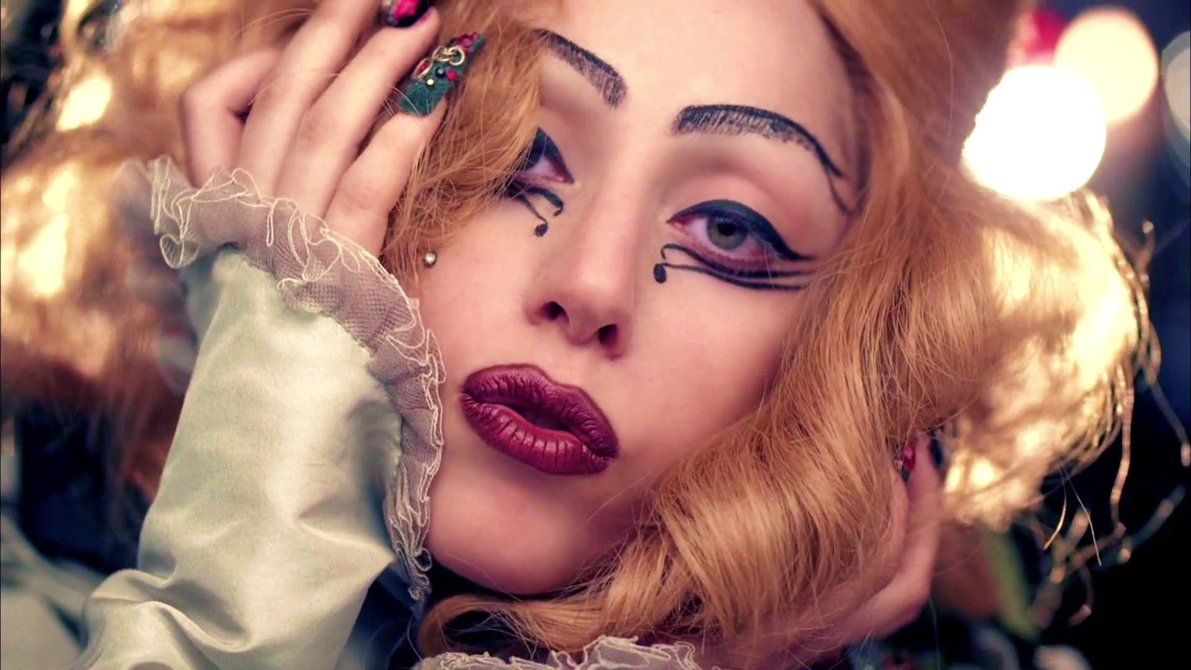 Immediately after a British tabloid claimed that bisexual actresses Lady Gaga and Angelia Jolie both wanted to play the Egyptian queen Cleopatra in an upcoming Sony film, social media went into an uproar over whether white actresses should portray the African ruler at all.

Gaga and Jolie wouldn’t be the first white women to portray the legendary monarch: Claudette Colbert (1934), Vivien Leigh (1945), and HIV-activist Elizabeth Taylor (1963) have all played Cleopatra on film, completing their Egyptian look with a simple headdress, a black wig and some eyeliner.

But it’s 2019 and film viewers are more sensitive to racial politics keeping actresses of color from landing meaty lead film roles. But even though she ruled Africa, was Cleopatra herself actually a woman of color?

Related: Tangerine Director Sean Baker May Be A Straight White Man, But He’s Made A Terrific Movie About Transgender Women Of Color

Historical researchers seem to think so. Cleopatra’s father was a Greek military general named Ptolemy. But when archeologists found remains of a woman believed to be Cleopatra’s sister, Princess Arsinoe, in 2009, they declared that Cleopatra likely had an African mother.

Ashton said, “She probably wasn’t just completely European. You’ve got to remember that her family had actually lived in Egypt for 300 years by the time she came to power.”

It remains to be seen whether any actress will get a chance to play Cleopatra at all, seeing as Sony’s project is merely in pre-production and may never actually get made. But the kerfuffle over Cleopatra’s skin-color shows a greater sensitivity over white-washing, the common Hollywood practice of erasing people of color from films.

An egregious example of white-washing occurred in Roland Emmerich’s 2015 film Stonewall. Even though the historic queer uprising was led by trans people of color, Emmerich’s film showed the riot being started by a cisgender white man.

Naturally, Twitter users can’t agree on Cleopatra’s skin color or who should play her.

Neither Lady Gaga or Angelina should be Cleopatra. It should be Beyoncé. ?????

I thought Cleopatra was greek (but born in Egypt), maybe she was white or biracial, we don't know for sure

Cleopatra wasn’t white, it’s been reiterated OVER AND OVER AND OVER AGAIN… y’all just keep choosing to ignore it and choosing these Lilly white women to play her. Y’all act like it’s a crime that Cleopatra was a woman of color. As far as that block, as and you will receive.

Angelina Jolie did not serve these looks for y’all locals to say Lady Gaga should play Cleopatra pic.twitter.com/j5nwbw2d2r

Easy solution for this feuding over Lady Gaga and Jolie over #Cleopatra:

Whoever has the bigger schnoz gets the part #cleo pic.twitter.com/L7Qee8YTk0