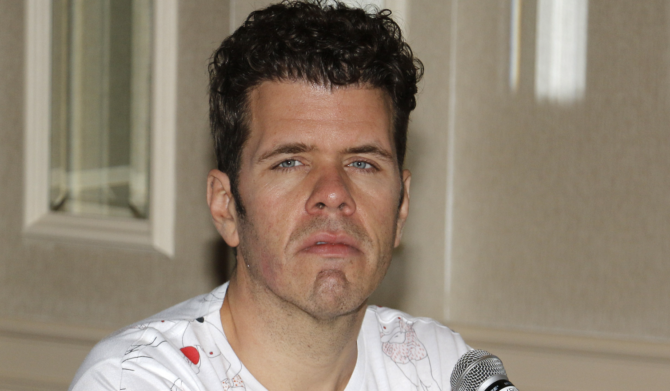 Singer Lauren Jauregui has revealed she felt “violated” when Perez Hilton tweeted photos of her kissing her then-girlfriend, outing her to the public.

In 2016, Hilton shared leaked images, writing, “Why are @FifthHarmony fans being so extra over this photo of @LaurenJauregui (in the red) kissing another girl? NBD!”

Why are @FifthHarmony fans being so extra over this photo of @LaurenJauregui (in the red) kissing another girl? NBD! https://t.co/3smnzaWAB3 pic.twitter.com/dIbUzkoxYD

“I was outed to the public…” Jauregui said on Red Table Talk. “My own process was violated.”

Though most of her family already knew she was bi, she said she wasn’t ready to come out to the world.

“I’m Latina, and there was that looming feeling of, ‘What is my community going to think about me?'” she said. “Are they even going to accept me?

Not long after Hilton’s tweet, Jauregui publicly came out in a letter. “I am a bisexual Cuban-American woman and I am so proud of it,” she wrote.

Hilton, who just this year said, “No matter how much I change, grow, evolve, apologize, they refuse to see me for who I am today,” issued a complete non-apology after the interview.

“When I apologize for something, it’s because I mean it and am genuinely remorseful,” he wrote in a statement on YouTube. “I am NOT sorry for that tweet about Lauren Jauregui. That was not ‘outing’ her.”

“All I did was send out a tweet talking about the leaked photo,” he added. “I don’t regret that.”