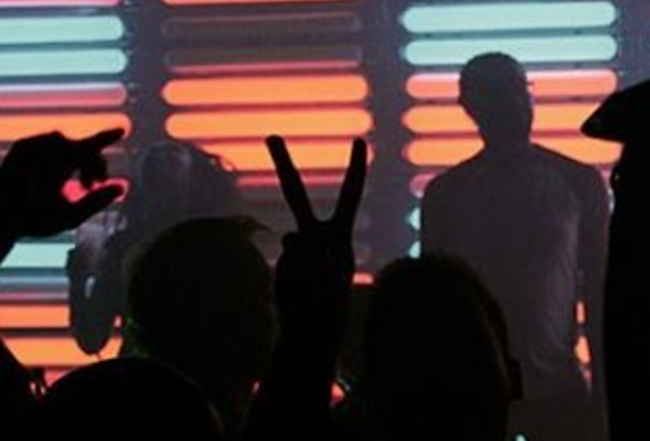 A Philadelphia civil-rights agency just released a lengthy report on discrimination in the city’s “Gayborhood,” claiming that 11 local gay bars have simply failed to create a “‘safe space’ for all LGBTQ people.”

The report claims that these eleven bars have instead created “preferable environments for white, cisgender male patrons.”

Related: Should Straight People Be Banned From Gay Bars? The Debate Rages On

According to Eater, the Philadelphia Commission on Human Relations is requiring each owner of 11 gay bars to attend anti-discrimination courses, which will include implicit bias training and lengthy discussions on unintentional racism and sexism.

The report comes on the heels of a YouTube video that surfaced last fall, which features Darryl DePiano, the owner of ICandy, using the N-word.

Since then, the agency has received several complaints about sexism and racism at local gay bars.

The owners of the 11 gay bars were subpoenaed by the city to attend a hearing last fall, during which the venues’ dress codes and employment practices were heavily scrutinized.

The Philadelphia Commission on Human Relations concluded that “overwhelmingly, the testimony revealed incidents of bias, feelings of frustration, prejudice, and discrimination.”

One complaintant, listed in the report as D. London, said that “every bar is owned by a white gay cisman. This is a clear indicator of severely entrenched systemic racism.”

K. Apostol, a black lesbian, reported that she would sometimes have to wait as long as 15 minutes for a drink at ICandy and Woody’s (pictured), while watching gay men receive significantly faster service.

“This,” she writes, “is blatant gender discrimination.”

As a woman, my partner and I, and our friends, have experienced feeling invisible in bars — specifically at Woody’s and ICandy — and have watched on multiple occasions men who came up to the bar after us, get served before us. This happens so often that if I happen to be out with some gay male friends, we will ask them to order our drinks for us.

Another complaint lamented the lack of lesbian bars in the city, and its author said she felt unwelcome at gay bars even though she wants “to be out in a LGBT ‘safe’ space.”

“What do I file about the hundred cuts of subtle racism that we have to endure every single day?” writes M. Kenyatta. “What do I file when I go to the bar and the bartender looks at me and goes to someone else?”

Do you agree that LGBTQ venues overwhelmingly favor white gay men? Sound off in the comments below.

round the bend
20 comments