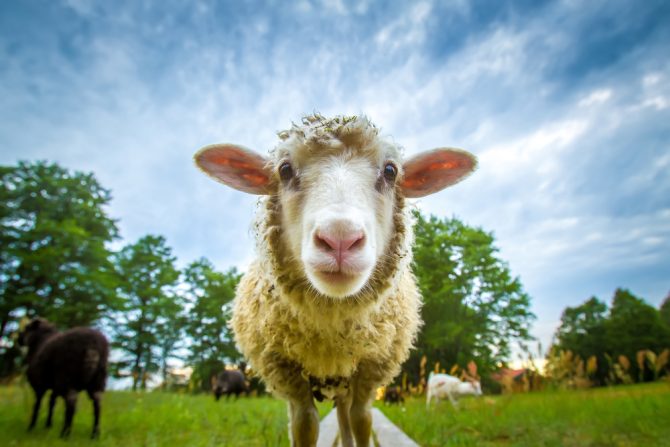 We all love a good sexy calendar, but the student body at the Royal Veterinary College (RVC) in the UK took the concept a bit too far for some.

A photo featuring seven veterinarians-to-be posing naked with sheep elicited strong condemnation from a vegan activist group, so much so that the school issued a formal apology and vowed to remove the photo from the upcoming calendar.

In the photo, the students are using a technique called “tipping,” which under normal circumstances allows vets to examine parts of the sheep that aren’t usually visible. In this case, they’re using it to cover their genitals.

The post was eventually deleted, however, as several commenters began writing threatening messages aimed at the students.

Stuart Reid, RVC’s principal, apologized but said there was “no place for harassment or threats.”

“It is with a rather heavy heart that I pen this note to a rather wider readership than I might have anticipated,” he said. “For a number of years, the RVC student body in final year have produced a calendar, a proportion of whose proceeds go to nominated charities.

“There can be no denying that in more recent times these activities have started to divide opinion, both within the RVC community and in wider society.”

“No student is being blamed, individually or collectively, and we will work together to ensure these events do not happen again,” he added.

“To those who have taken offence at the calendar, I apologise. It may have fallen short of the standards some expect in terms of animal welfare, but that responsibility is mine. The complaints and attacks should be directed to me and me alone.”

We won’t pretend you didn’t read this story hoping to see the photo, so here it is: 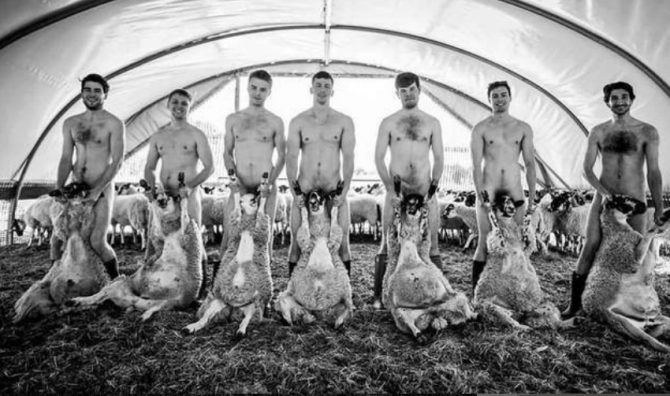