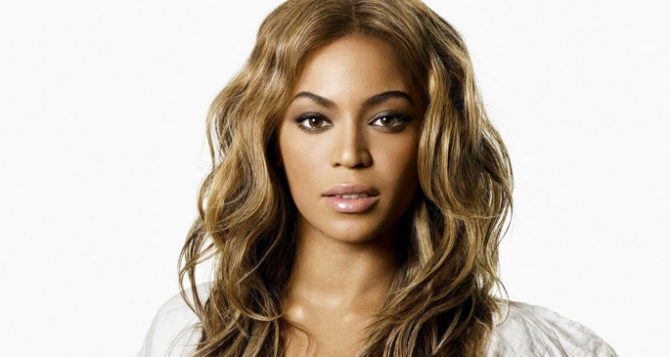 Remember the Super Bowl last year? No, of course not. But what about the halftime show? Hellooo, Beyoncé melted everyone’s minds when she and her ladies got all up in formation.

In January it was announced that this year’s headline performer, Lady Gaga, would take the stage solo, dashing the dreams of diehard Beyoncé superfans who’d hoped their queen would surprise them with an appearance.

We have high hopes for what Gaga has planned, but there’s new life to that Bey rumor.

And it’s all thanks to a possible dog whistle clue in an Instagram share from Gaga herself.

On Wednesday, she posted this charming scene:

Houston, you are beautiful. ?

“Houston, you are beautiful,” she wrote, concluding her message with a bee emoji. Yes, the same bee emoji that the Beyhive has been using for years to refer to Beyoncé.

We’d have to assume any mansion rented out for a Superbowl halftime headliner would be “beautiful,” but that’s neither here nor there.

Then there’s the Houston angle — sure, it’s where the game is located this Sunday, but it’s also the stomping ground of Beyoncé and her posse.

Only time will tell, of course, but that bee…that bee…