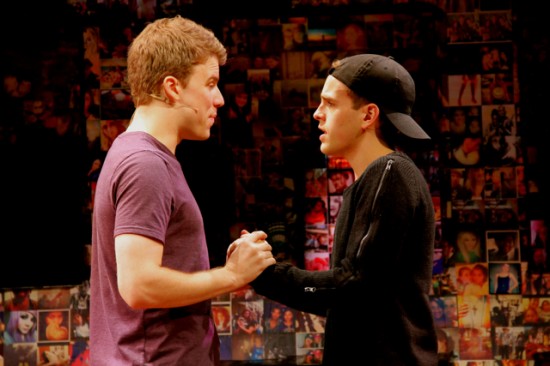 With music by composer Damon Intrabartolo and lyricist Jon Hartmere, Bare debuted at L.A.’s Hudson Theatre more than a decade ago, and actually had a brief run in the Big Apple back in 2004. Since then it’s garnered a cult following that included Randy Taradash, Gregory Rae and Paul Boskind, who are producing the new production. 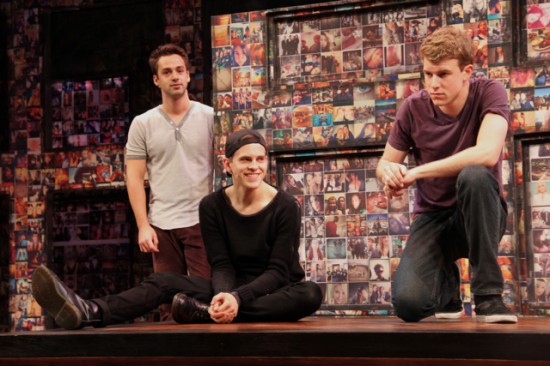 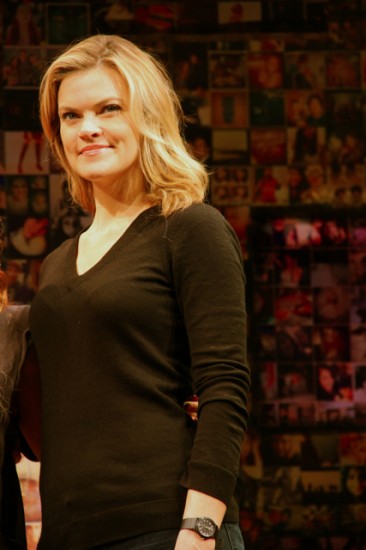 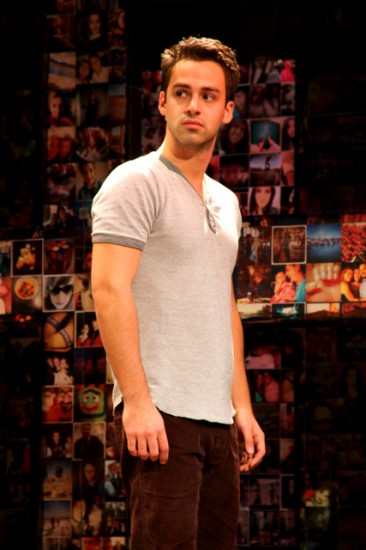 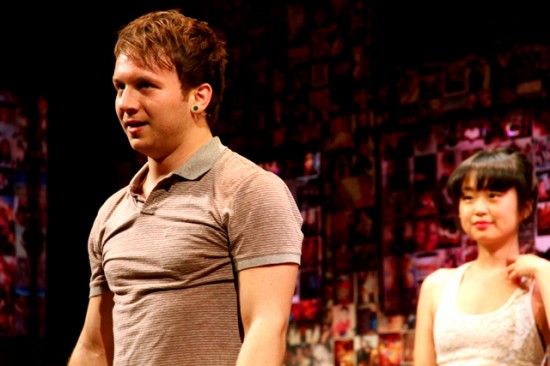 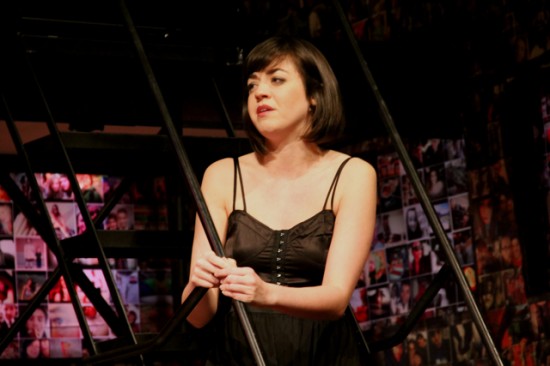 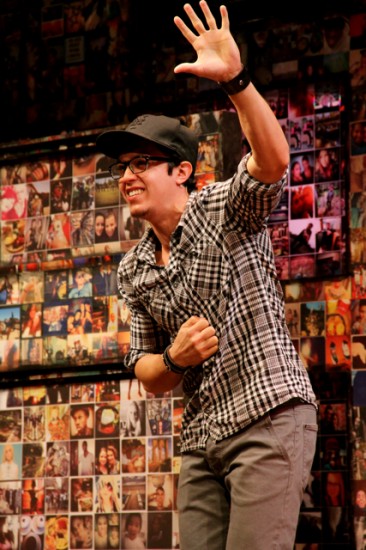 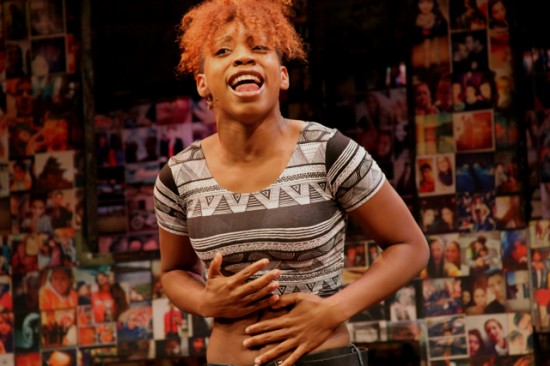 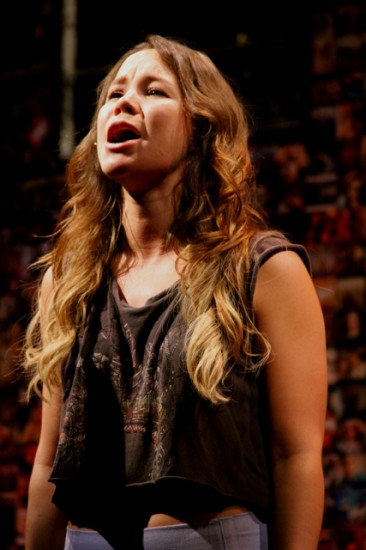 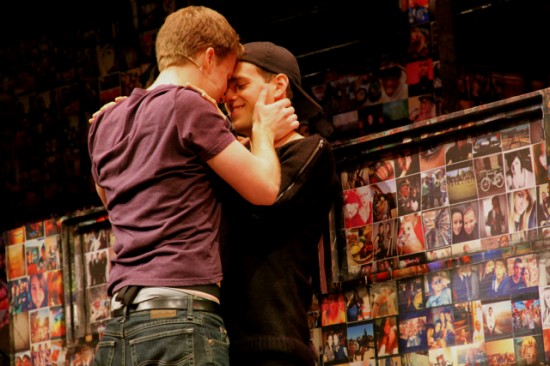 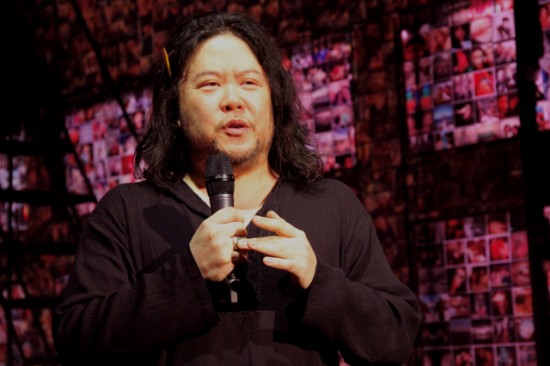 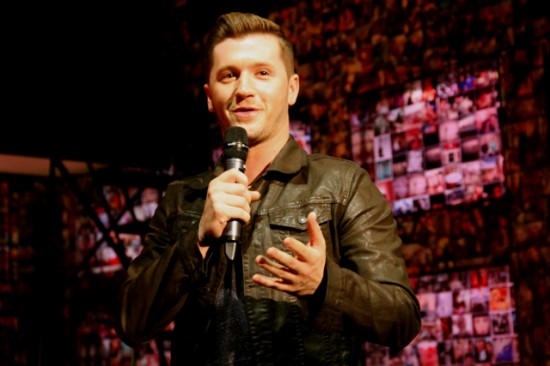 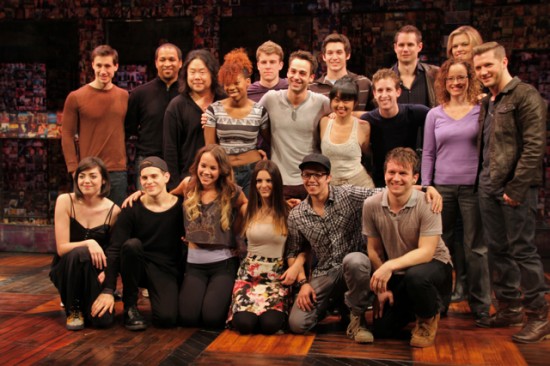