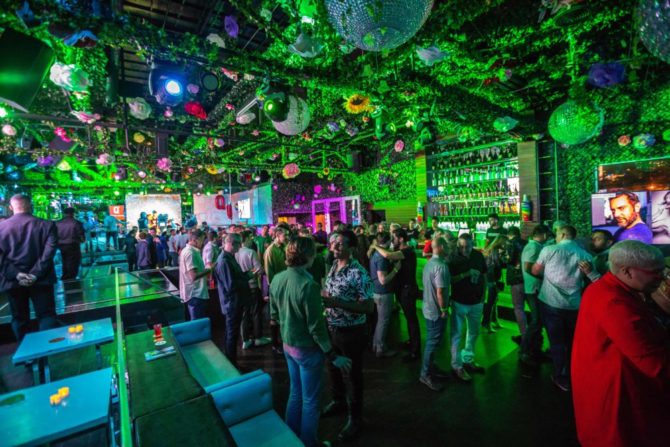 Pride weekend and all its rainbow-rific accoutrements has officially descended upon Los Angeles, and high up above the lively streets of West Hollywood at Penthouse, the Queerty Pride 50 event kicked things off in style.

Next year marks 50 years since Stonewall in New York City. Queerty’s Pride 50 celebrates the people and movements we are particularly proud of this season — the amazing people who are continuing the progress of a half-century of Pride.

And then there was Ada! Pride 50 honoree and American Idol top 10 finalist Ada Vox wowed the crowd with a few live numbers, a brilliantly executed cover of Donna Summer’s “Last Dance” among them.

Presented by Netflix‘s Alex Strangelove, Svedka, and benefiting the Trevor Project, the evening was a night to remember.

Scroll down for party highlights and red carpet looks: 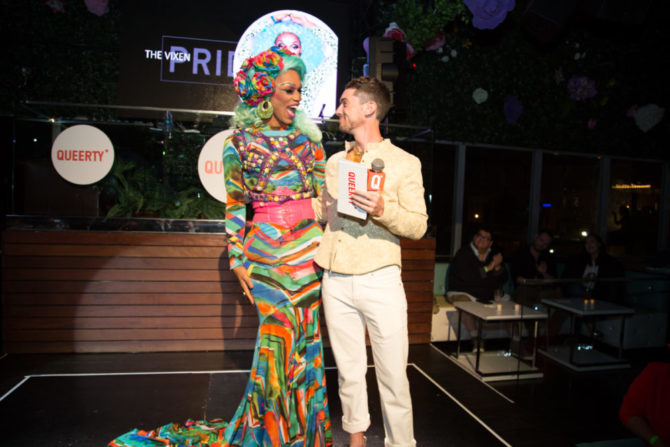 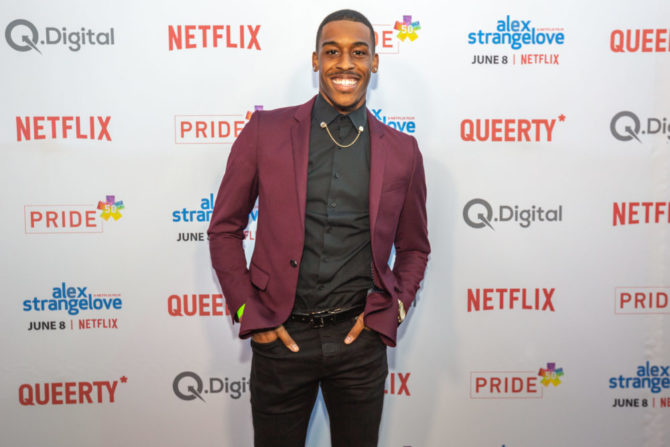 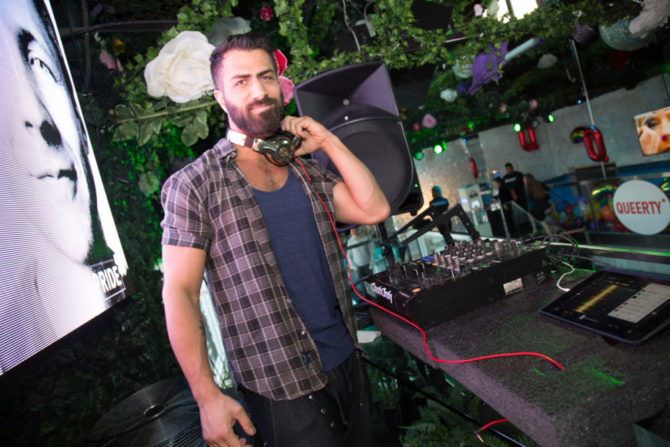 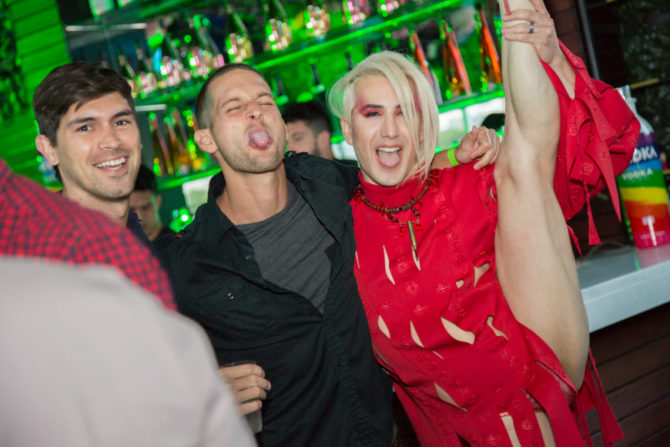 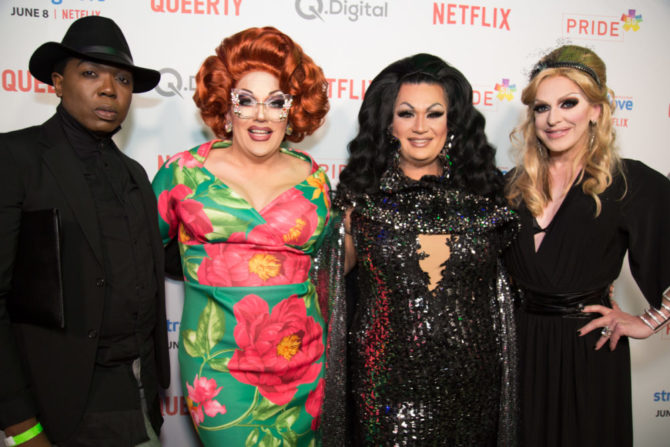 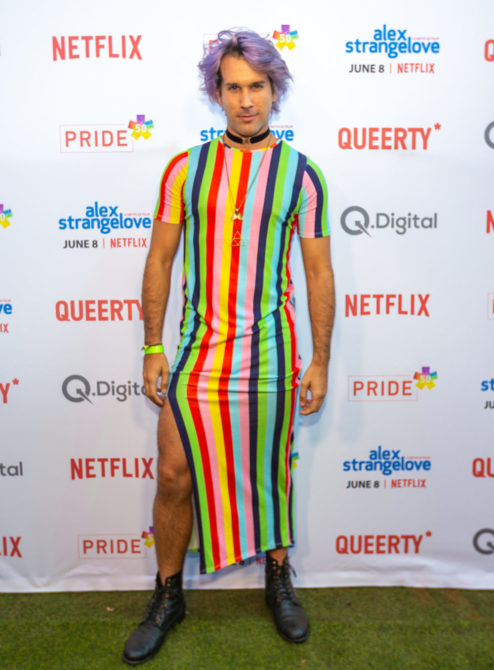 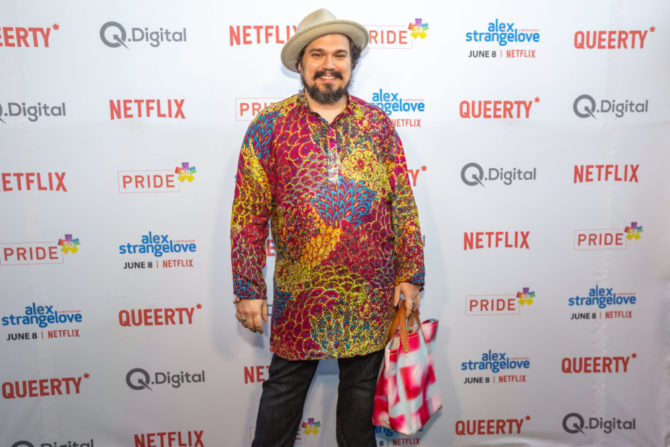 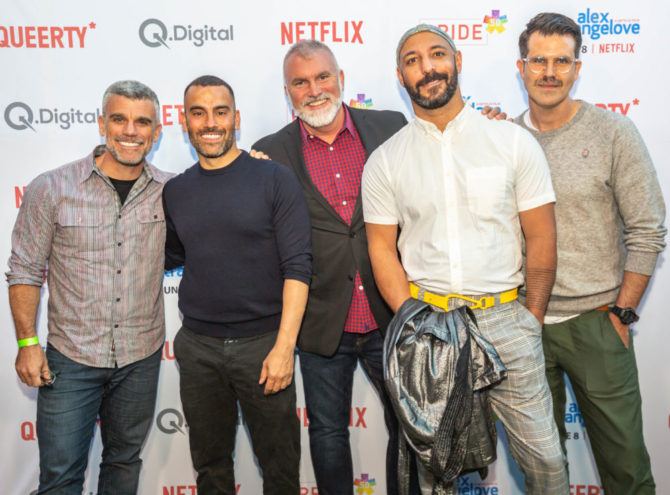 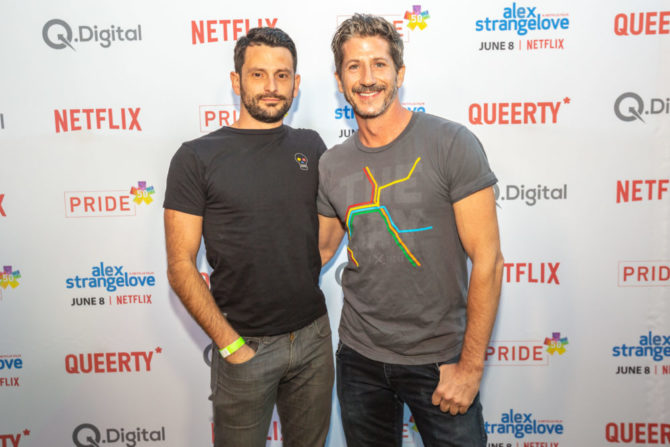 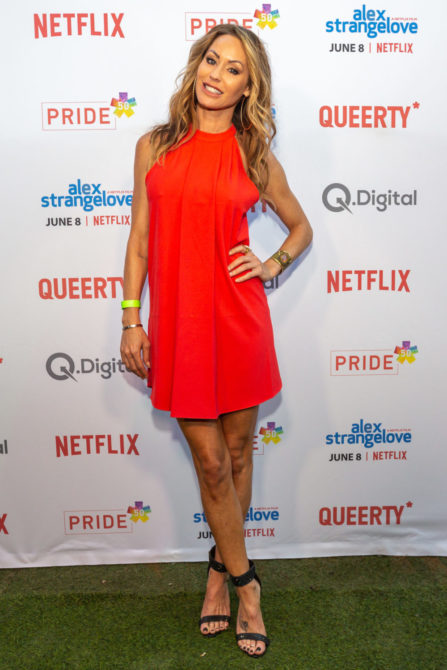 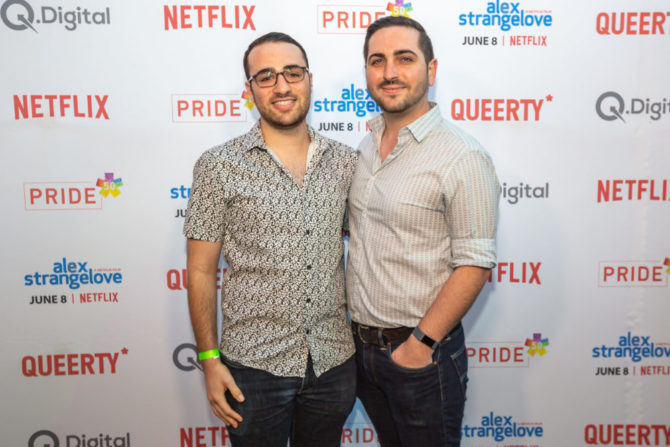 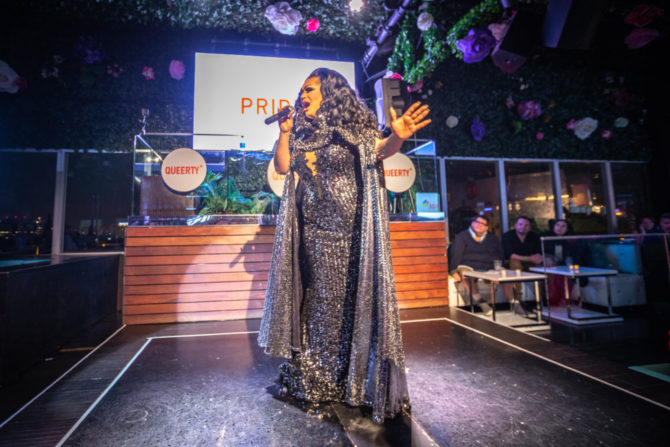 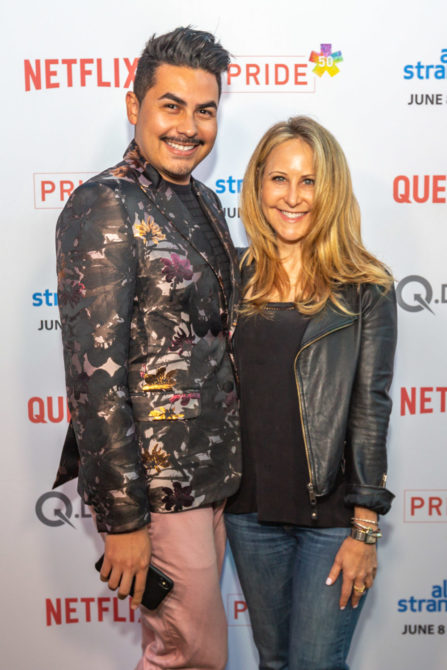 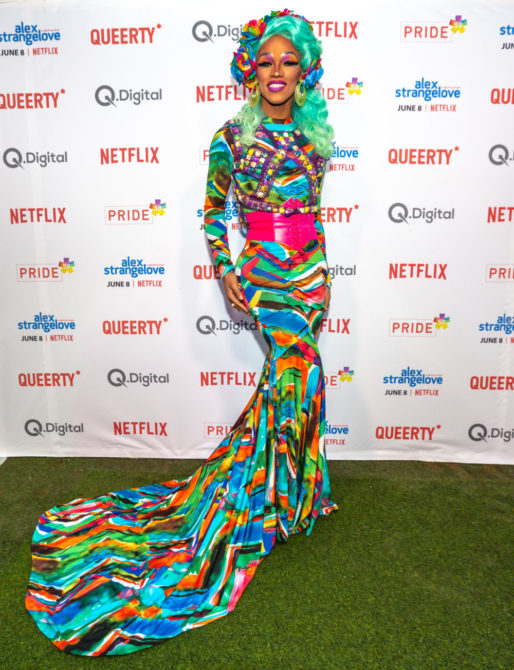 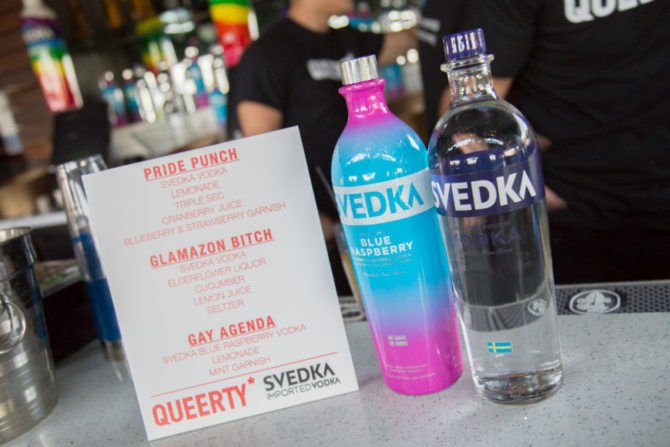 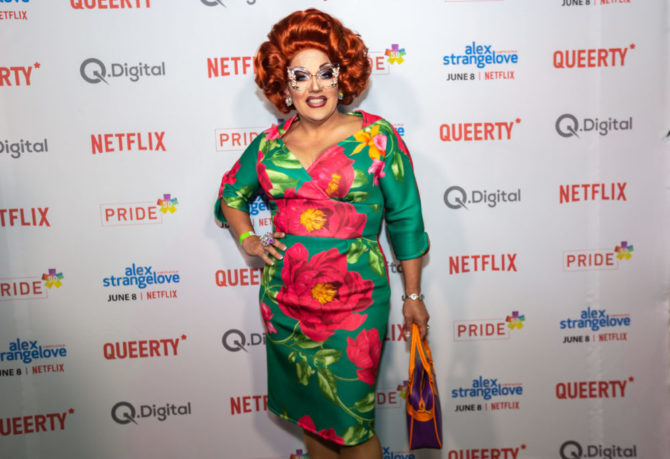 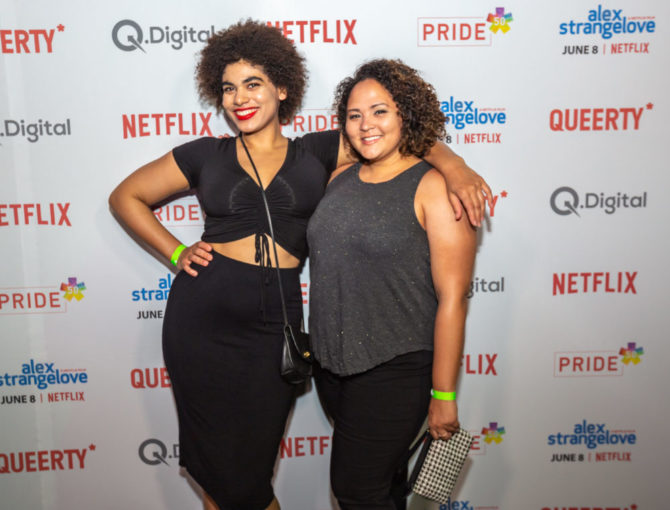 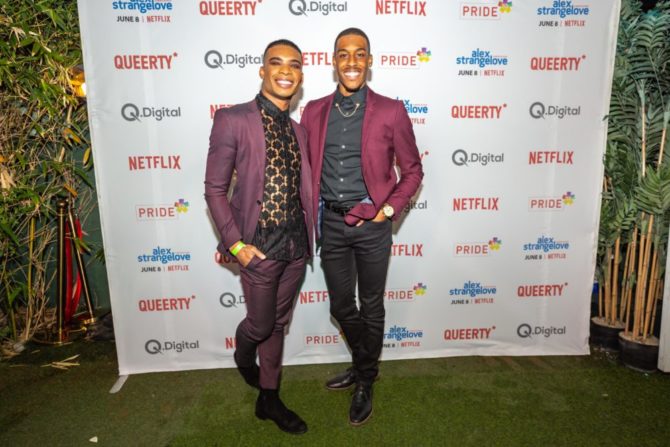 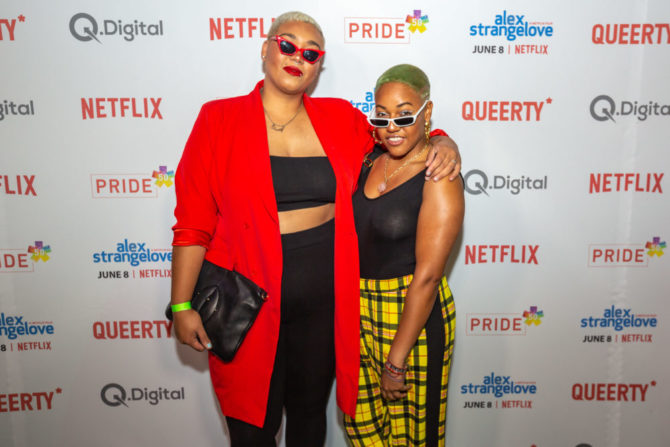 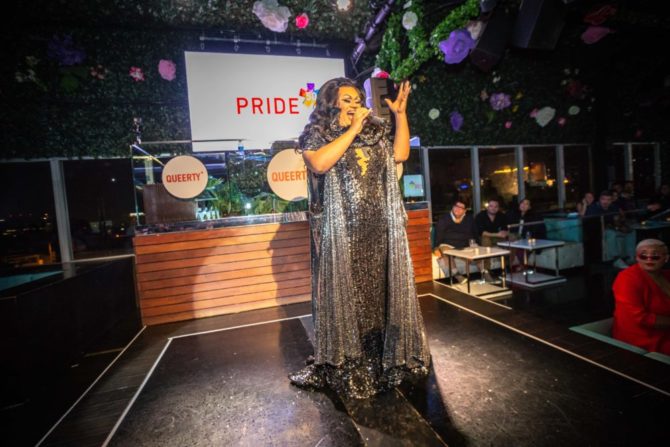 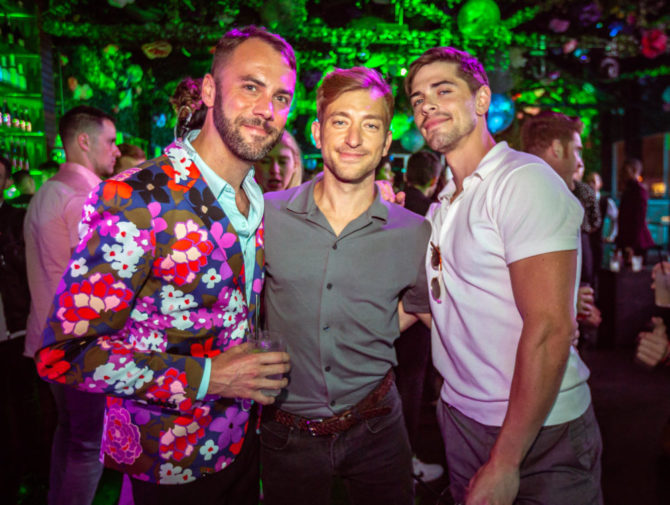 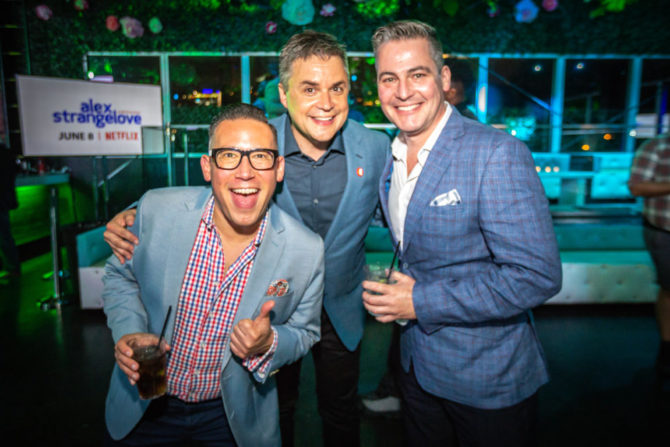 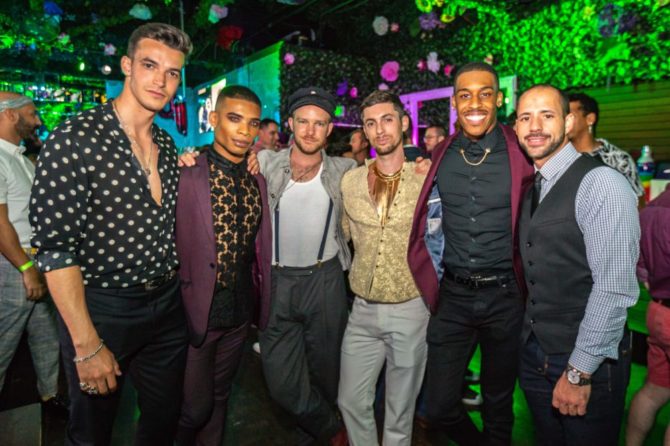 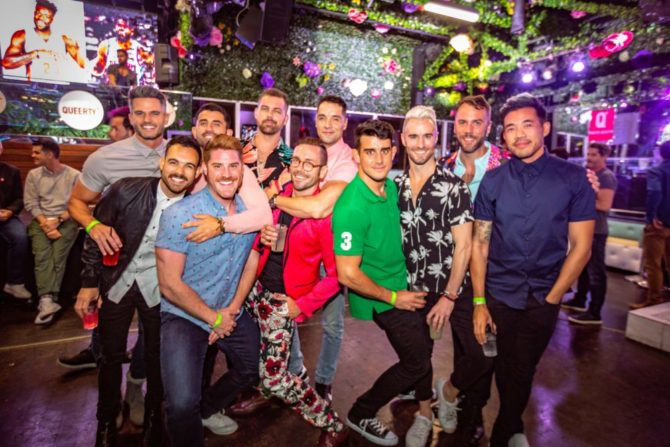