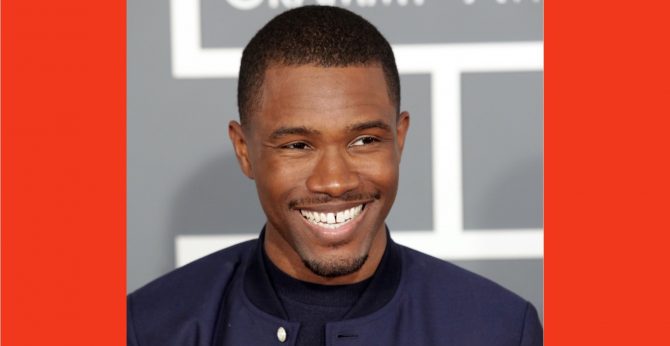 Frank Ocean made an uncharacteristic move over the weekend and included his fans in on an intimate personal moment: getting a new tattoo.

Ever since coming out as queer in 2012, the music superstar hasn’t mentioned his sexuality much publicly. He’s remained quite private about his personal life in general for that matter.

But on Sunday, Ocean took to his Instagram story to share his latest tattoo, and much to his followers’ delight, it has a pro-gay backstory to go with it.

Here’s how it looked: 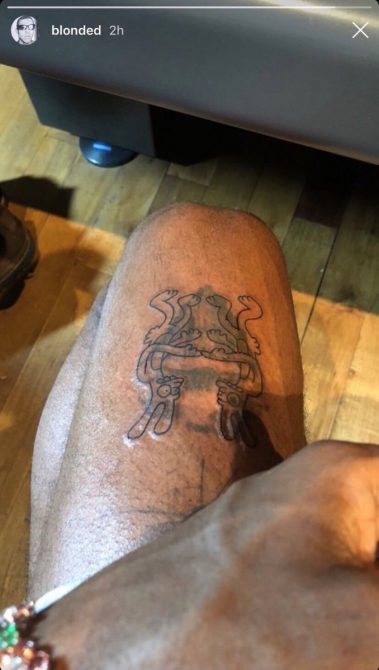 The tattoo is a reference to a drawing by Matt Groening, the creator of The Simpsons and Futurama.

Groening’s original comic features two pairs of rabbits — the male/male pair Ocean now has emblazoned on his thigh, and a male/female pairing.

Above the characters, text reads “Homo vs. Hetero. Which is Better?”

Between the couples, various “advantages” and “disadvantages” of being in a straight vs. gay relationship are listed, the gag being that other than “societal approval,” “persecution,” “share clothing,” and “breeding like rabbits,” there is no fundamental difference between them, an idea that decades later would get boiled down to #LoveIsLove. 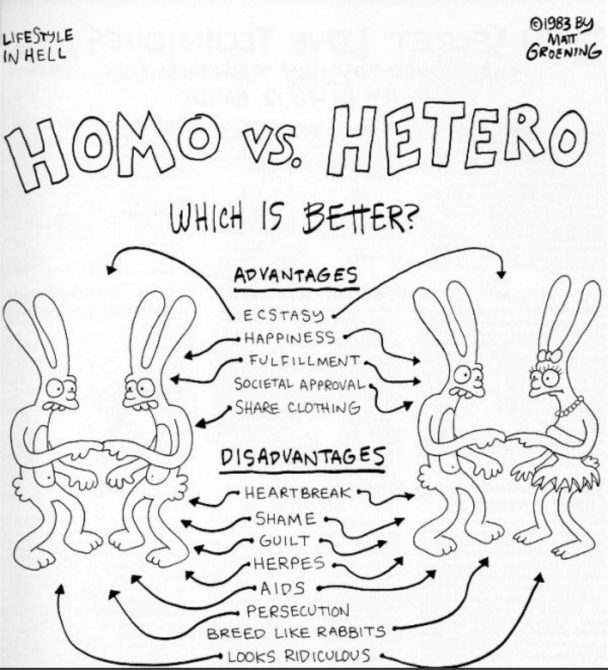 In the 36 years since Groening’s then-subversive statement, it’s nice to note that the dial has moved on “societal approval” and “persecution” in meaningful ways. But not everywhere.

While life for *some LGBTQ people has improved in many parts of the world, the fight to make these “differences” a thing of the past is far from over. From Brazil’s vehemently antigay new president to the active persecution of queer people in Chechnya to the unconscionable violence trans women of color face in America, there’s still a long road to equality ahead.

But the spirit of Groenig’s message remains just as true today. With so much talk about what divides us, our deep desire to love and be loved (and possibly pick up herpes along the way) functions in exactly the same way.

And as far as tattoo choices go, Ocean gets an A+ for combining an obscure pop culture reference, a pro-gay message, and cute bunnies.