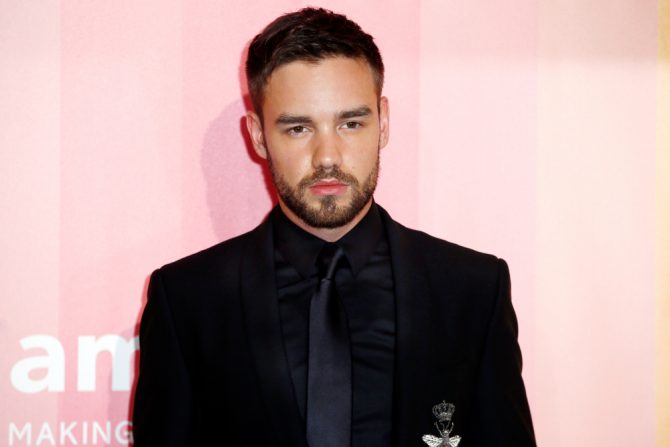 Liam Payne gave a candid interview to accompany his “raunchy” (his word) photoshoot for Hugo Boss, and absolutely nobody is complaining about either one.

The one-time One Directioner revealed a great deal of tequila was involved, and compared the spread to soft-core adult entertainment, admitting he “hadn’t been properly warned about the amount of nudity [photographers] Mert [Atlas] and Marcus [Piggott] do in their work.”

Related: European red-heads pose for one of the world’s sexiest calendars

Images from the shoot promoting the Hugo Boss x Liam Payne bodywear collection feature the singer in (and out of) a pair of boxer-briefs along with model Stella Maxwell.

Who could forget this preview that Atlas posted to Instagram several weeks ago?

“There was a lot of tequila involved for this shoot. I mean, the first day we did most of the shots for the capsule collection and then the last shots were the box shots for the front of the underwear packaging – which was just like, ‘Wow, I get to be the guy on the box,’ which was a real moment. I’d never take that for granted.”

But there was a moment of doubt, as well:

For one, my mum is going to kill me. For another thing, I don’t know how far this is going to go… That was just the first shot! It was a lot of fun to shoot but my mum wasn’t best pleased.”

“There’s this really raunchy shot of me and Stella, and I showed my mum,” he added. “She took one look at it and gave me a clip round the ear. All I was thinking was, “I better not tell her about the London buses!”

You can read the full interview here.