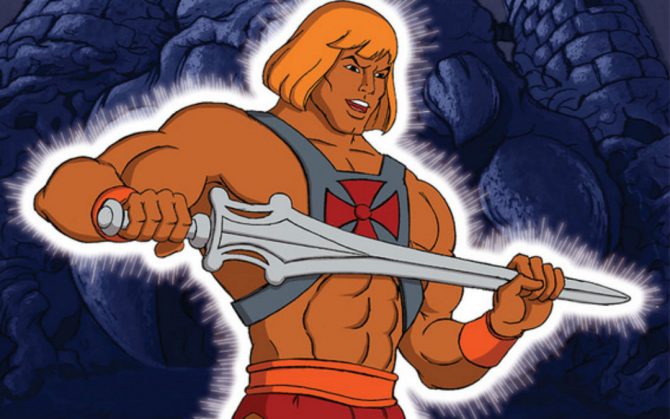 We know what you’re thinking. Sure, the big-budget superhero genre has grown over the last decade, but what we really need is one more. Just one more, then we’ll be off of them for good and go back to British slow-burn dramas wherein dark family secrets kept across generations unravel in spectacularly dry fashion.

And if there was one superhero story worthy of the silver screen, it’s the most homoerotic of them all, He-Man.

Related: PHOTOS: Shawn Mendes strips down to his Calvins

Sony has announced that in its upcoming Masters of the Universe live-action film, Calvin Klein wearer Noah Centineo will don He-Man’s iconic circuit party harness and speedo to bring him to life.

While nobody is arguing that Noah isn’t aesthetically pleasing, you have to wonder what his bulking regimen will be as he prepares to take on his most muscular character yet. 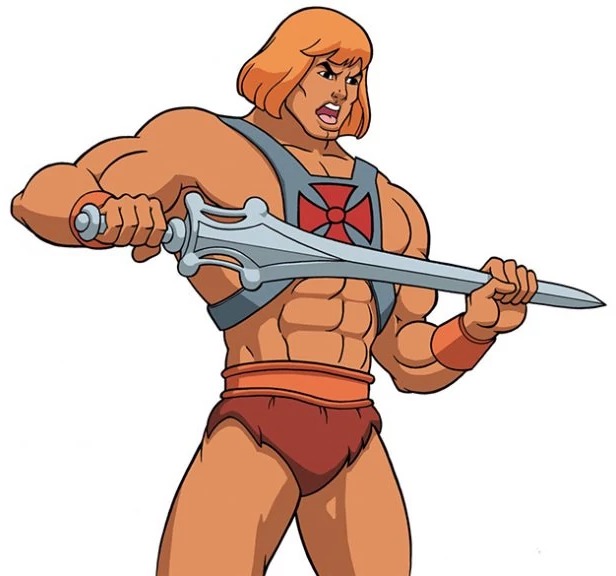 “Yes, Yeah yeah yeah yeah. Masters of the Universe! I have an affinity for being in my underwear,” Centineo said on The Tonight Show with Jimmy Fallon Monday while promoting his film Perfect Date. “Thank you. Thank you so much. I’m very excited. It’s a great opportunity.”

Masters of the Universe is slated to be directed by Aaron and Adam Nee and produced by David Goyer. Matt Holloway and Art Marcum, who wrote the Iron Man screenplays, will tackle the script.

No theatrical release date has been announced, so in the meantime, here’s some more of its star, Noah Centineo:

Remember that blessings may come in the form of tragedy, speak gratitude into the darkness and feel the echo beating in your heart.