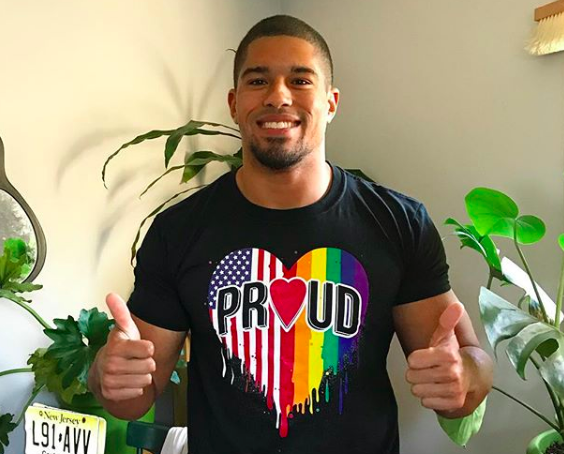 Instastud Anthony Bowens is foregoing his clothes in the February edition of Gay Times.

In a new interview with the magazine, the 28-year-old pro wrestler talks about coming out as gay, after previously coming out as bisexual.

He continues: “I’m friends with a lot of people who identify as bisexual, and some are 50/50, others lean towards guys, and others lean towards girls. That’s why I don’t like labels in general, because everybody’s so unique. You can’t really pinpoint one specific thing to a person.”

Prior to coming out as gay, Bowens says that biphobia directed at him from other members of the LGBTQ community was perhaps the “biggest” issues he had coming out the first time around.

“We get judged by so many people in this world,” he says, “so to take that judgement and turn it around on somebody within the community who’s already struggling with other issues, when they’re looking for support, I think that’s horrible.”

Monthly Mirror Pic..have you been sticking to your New Year’s resolutions?

Interestingly, Bowens says he received an outpouring of support from the wrestling community.

“If anything, it’s made my relationships with a lot of my co-workers and the other wrestlers a lot stronger,” he explains, “because I’m not hiding anymore. They like the fact that I can openly be myself.’

Bowens believes most of the homophobia in sports boils down to the same thing: the false idea that LGBTQ athletes are at least partially there to creep around the locker room, a claim he calls “ridiculous”.

Scroll down for pics from Bowen’s Gay Times photo shoot… 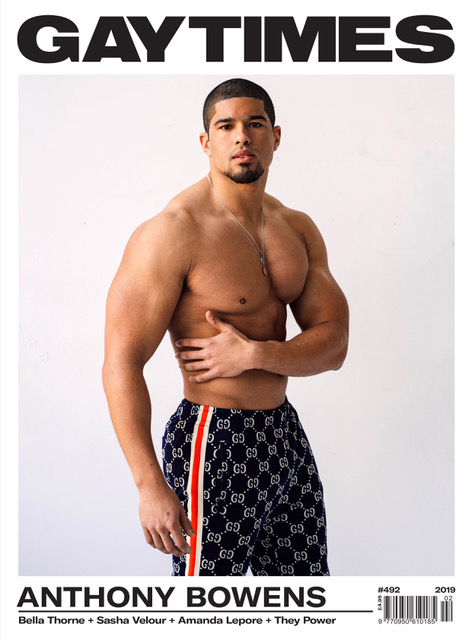 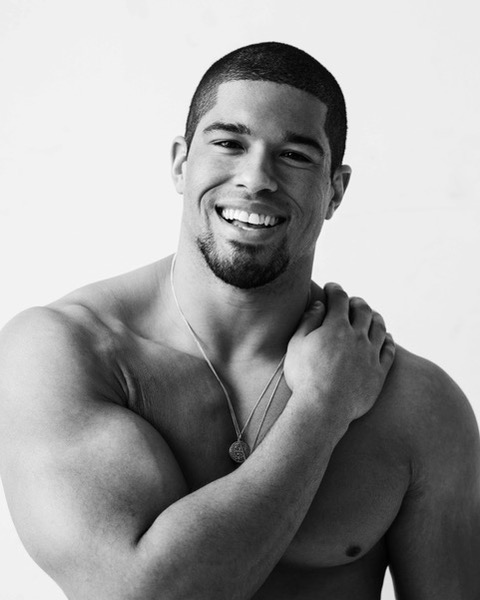 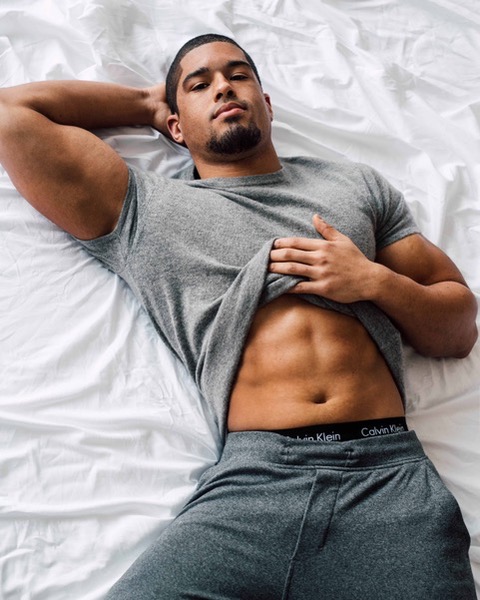