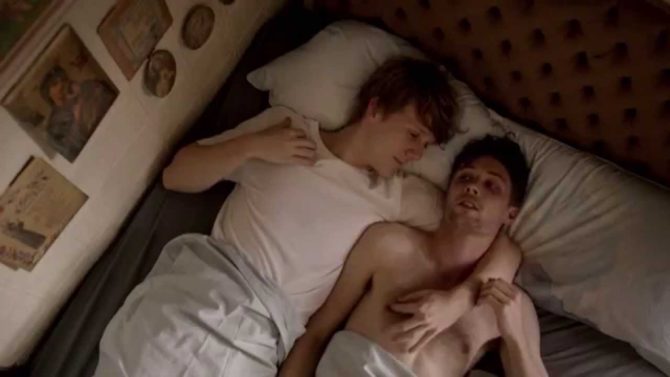 From the land down under comes Please Like Me, a quirky sit-com about a relationship for the 21st century: the gay-straight bromance.

The series debuted to positive response on ABC Australia, and just wrapped up late last year. Though sporadically available in the US, Hulu has helped the show find a North American audience this year. Co-created and largely written by actor Josh Thomas, the show blends an unusual mix of goofy humor and drama which becomes surprisingly moving along the way. 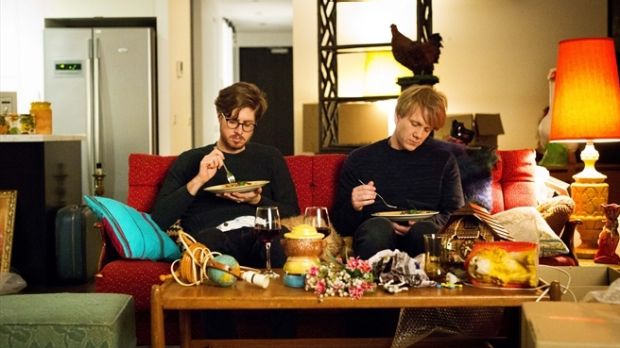 Thomas plays Josh, a nerdish 20-year-old. The pilot episode opens with Josh getting dumped by his longtime girlfriend Claire, on the grounds that he’s gay. Apparently this is no secret—almost all of Josh’s friends realize the same thing, even if Josh doesn’t. To make matters worse, Josh’s mother attempts suicide and winds up in the hospital. Somehow though, Josh manages to take these blows in stride, in part because he shares a cringe-worthy sexual encounter with Geoffrey, an adorable openly-gay friend of Josh’s roommate. Through it all, Josh and roommate Tom confront each other with directness and honesty, as their friendship keeps the bubble-headed Josh anchored in reality. The series is as much about Josh and Tom as it is their various romances and the bromances stays true through the eccentric lot of friends and extended family around them. Unlike Looking or Queer As Folk, Please Like Me is situated in a community of a weird nuclear family and and among a small group of friends, not an urban queer enclave. 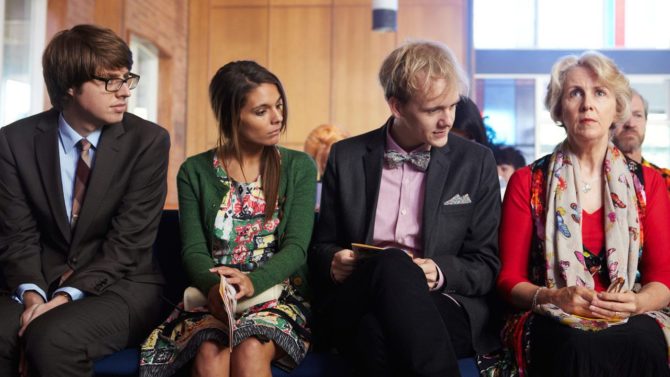 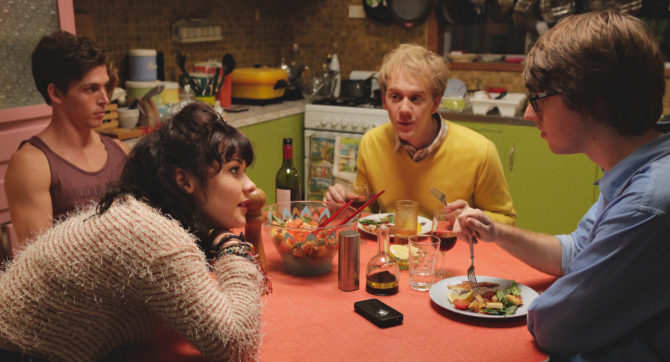 Throughout the show, Josh continues to explore his sexuality, date and find his place in the world, though his friendship with Tom becomes the central relationship of the series. Unlike so many other films or TV shows which feature a gay character in love with a straight character, or vice versa (remember all those fans who thought Will and Grace should end up a couple? Yeah…), Please Like Me accepts Josh and Tom as besties, and never cheapens itself by teasing the audience. Thomas’ distinctive writing, too, has a certain natural quality to it. No matter how goofy the stories get, Josh, Tom and the other characters all feel like real people. 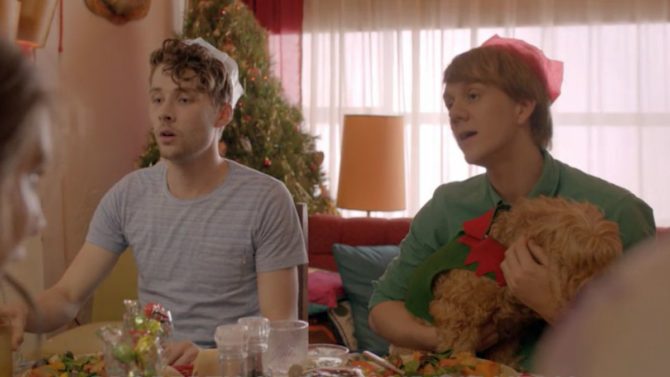 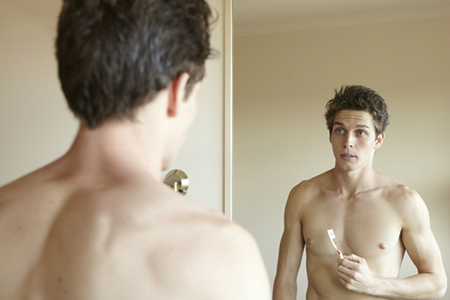