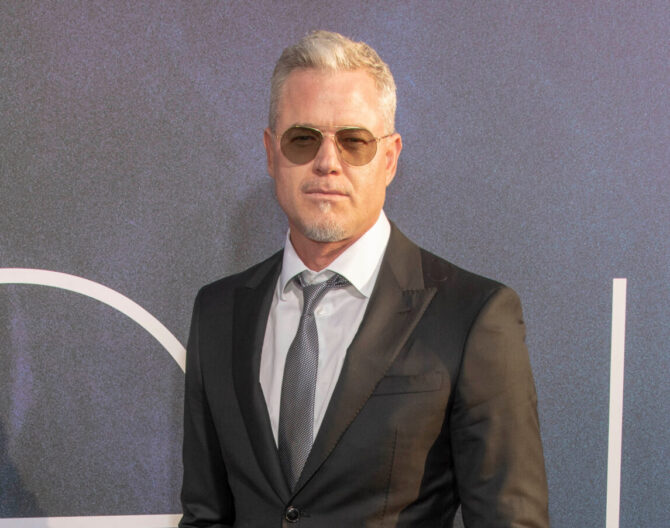 It sounds like Euphoria star Eric Dane won’t be opening his DMs in public any time soon.

After two seasons of playing closet-case Cal Jacobs on the hit HBO drama, some guys on Instagram seem to think Dane is open to a lot more than just fanmail.

In a recent interview with Andy Cohen, Dane dove deep about the state of his inbox:

Related: Eric Dane hopes his ‘Euphoria’ character “lent a voice” to the LGBTQ community, and oh sweetie, no

Cohen, surprised, asked if Dane gets sent things from women as well.

The interview continues into talk of his past as “McSteamy” on Grey’s Anatomy, but the topic of private photography was apparently not laid to rest.

Andy finally gets them off the d*ck pic talk, saying he assumed women would be throwing themselves at a single Eric Dane–to which the actor responded that he doesn’t really meet women at all.

Dane’s character actually bares it all himself in an aggressive, drunken coming out scene to his family–it’s a prosthetic, but still a pretty explicit scene.

Related: Actor who bared it all on ‘Euphoria’ says nope, not a prosthetic

That being said, an actor putting himself out there for a role is not an invitation for unsolicited intimate selfies. Let’s keep it classy, girls.

Check out the interview excerpt in full below: