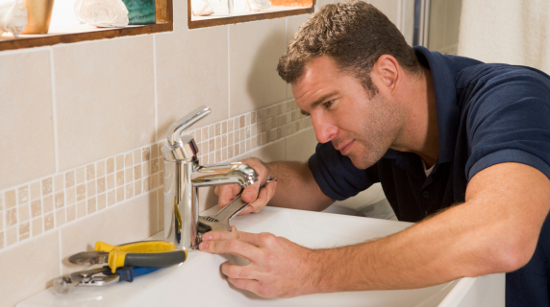 A plumber from the U.K. who hooked up with a closeted married man then tried extorting him for thousands of dollars just pleaded guilty to blackmail.

According to Chester Crown Court records, 31-year-old Benjamin Muskett, a father of two, hatched a “vicious” plot to seduce closeted married men then extort them for cash while he was staying in a hospital earlier this year.

Muskett would connect with guys through online dating sites. It’s unclear just how many victims fell prey to his ploy, but one of them was a 51-year-old man referred to as “Mr. X” in court documents.

The two agreed to meet up for sex on September 2.

“An arrangement was made whereby the complainant, Mr. X, traveled to Sandbach and met in the car park of Co-op,” Hussey said. “He met the defendant who had given his name as Lee.”

“The defendant got into Mr. X’s vehicle and after a discussion they agreed to travel out to a country lane.”

Mr. X, who is married to a woman, performed oral sex on Muskett, who is also in a relationship with a woman. A few days later, he received a series of threatening notes from Muskett.

“He received messages demanding that he pay up £5,000 in cash,” Hussey told the court. “If he didn’t then there would be uploaded to the website a video that was taken of what they had been doing.”

Terrified of being outed to his family, Mr. X called police.

“The fact that he is a married man was uppermost in Mr. X’s mind in taking the decision to come forward,” said Hussey.

The next day, police arrested Muskett. He confessed to blackmail, though he said he was bluffing about the video thing. No such footage actually existed.

In court, Muskett’s lawyer said he only did it out of desperation and love for his family: “He was on benefits and felt unable to provide for his family. He’s a fully qualified plumber.”

He added: “In the cold light of day he realizes how stupid he’s been and apologizes unreservedly to Mr X.”

This didn’t sway the judge, however.

Muskett was sentenced to three years behind bars.

“This crime was particularly vicious because it was planned and deliberate,” Judge Berkson told the defendant. “You set up a profile on that website in order to carry out this crime.”

Related: Man pleads guilty to seducing over 150 straight men and tricking them into having sex on camera