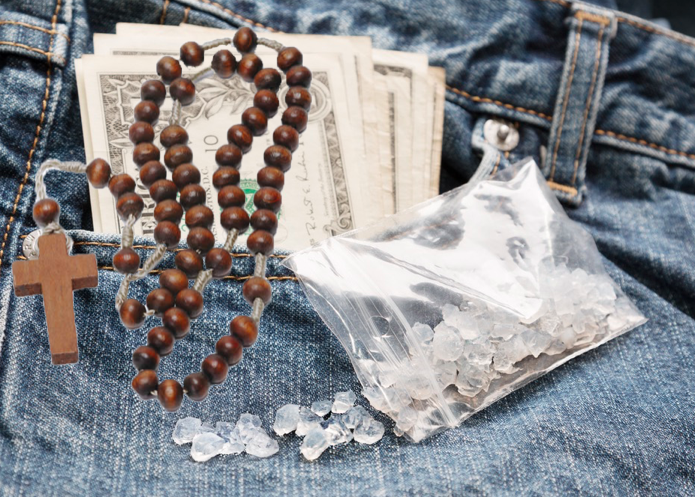 Another day another sex scandal in the Catholic Church.

According to the paper, the raid happened in June. Police entered an apartment at the former palace of the Congregation for the Doctrine of the Faith (or Holy Office) located on the outskirts of Vatican City.

The apartment was occupied by a priest who serves as a secretary to cardinal Francesco Coccopalmerio, who leads the Pontifical Council for Legislative texts and is a personal adviser to the Pope.

Neighbors became suspicious after they noticed a steady stream of men coming and going from the apartment at all hours and behaving “irregularly.”

Police found illegal drugs and a group of naked men engaged in all sorts of sexual activity. The priest was taken to the Vatican’s Roman Pius XI clinic, to detox from drugs, before being whisked off to an undisclosed convent in Italy.

When the Pope got wind of the situation, he was purportedly “infuriated.” As a result of the scandal, plus a multitude of other scandals, including a monsignor who was arrested for using official Vatican diplomatic license plates to transport the drugs, there is talk that Coccopalmerio may be forced into retirement.