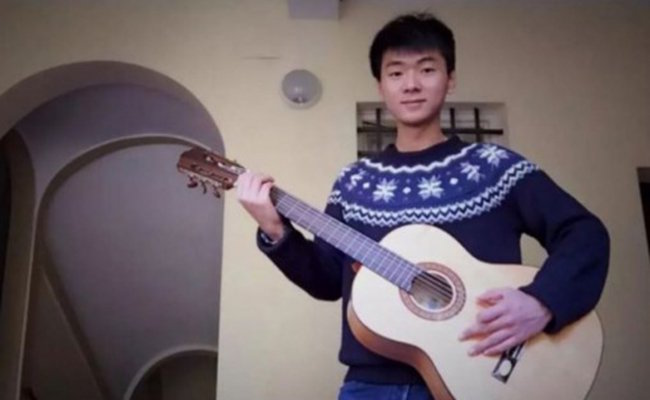 Five men in Italy are currently being questioned by authorities after a male corpse was found in a suitcase, and a 17-year-old boy is among the suspects.

Police believe Hu Congliang, 20, was dating one of the men in Modena, a city in northern Italy.

Congliang was allegedly suffocated before his body was placed in the suitcase.

“From what we understand so far, the punitive mission was prompted by the photographs,” says deputy police chief Marcello Castello.

“All five say they don’t speak Italian, which we don’t believe. They are all underage and have been utterly impassive. Just like their parents, who have been completely uncooperative.”

According to Asia One, the five boys said goodbye to Congliang’s mother after the murder and left the apartment, telling her that her son had taken off earlier on.

She discovered her son’s body after seeing that the suitcase wasn’t it the usual place.

One man voluntarily turned himself in. The rest were arrested.