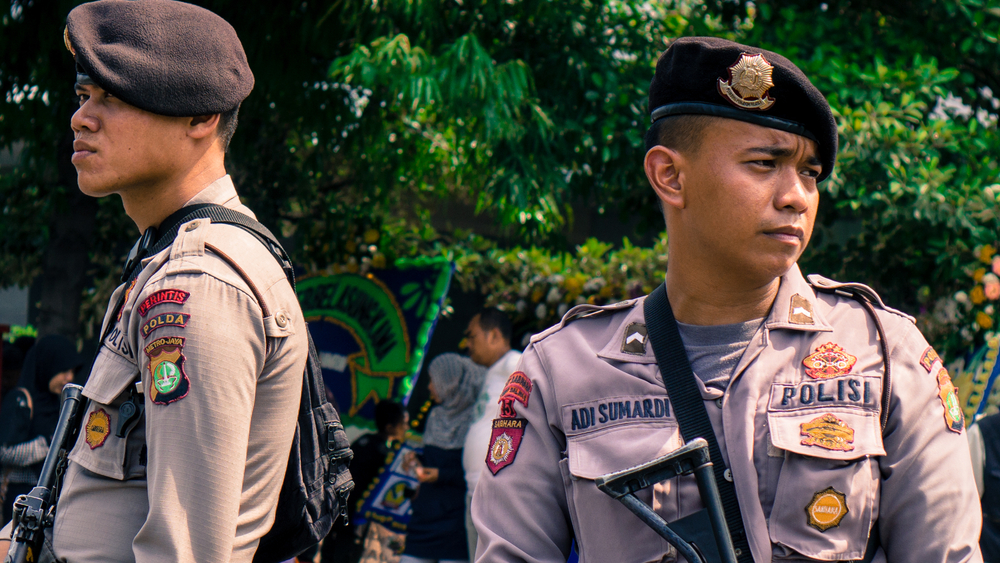 Indonesia police recently shut down the grand finale of the Mister and Miss Gaya Dewata 2018 beauty pageant after allegedly receiving complaints from conservative “community” groups. The event was set to take place Oct. 10, 2018, but police halted it.

The annual event is put on by the Gaya Dewata Foundation, one of Bali’s oldest non-governmental organizations (NGO). The foundation advocates for equality and holds an annual pageant. Before the pageant, contestants get schooled on local LGBTQ issues, HIV and human rights and then are interviewed onstage about their views. The event helps raise community awareness.

Muhammad Taufik Asadi, chair of the Indonesian Ulema Council, said, “This is clearly very alarming, because these actions are clearly contrary to moral and religious values in Indonesia.”

Sadly, the event was canceled and now the Gaya Dewata Foundation’s web page is no longer accessible online, putting the future of the NGO in question.

Islam isn’t inherently anti-gay. The Quran says nothing about homosexuality, and American Muslims support same-sex marriage more than American Evangelicals. Much like how the Bible gets distorted by religious conservatives, the Quran is mangled by political leaders who try to curry favor with conservatives forces and suppress dissent.

Even though homosexuality isn’t explicitly illegal throughout the Muslim majority country, the Indonesian government has commenced an anti-LGBTQ crackdown over the past year anyway.