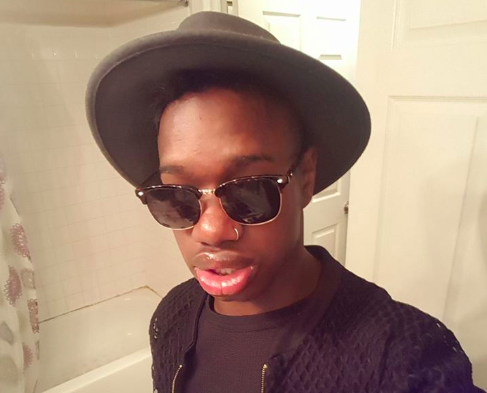 A young gay man being held for over a month at the Fulton County Jail in Atlanta, Georgia has died after suffering from an unspecified “chronic illness.”

27-year-old Contravious “Trey” Burson was rushed from the jail to Grady Memorial Hospital after becoming ill on December 12, according to a spokesperson for the sheriff’s office. He died a few hours later.

Police have been staying mum about the whole thing, refusing to say what the “chronic illness” was or why they waited until he was near death before getting him proper medical care.

When pressed for more information, Tracy Flanagan, the sheriff’s office spokeswoman, specifically said, “No additional details can be released at this time.”

Dr. Karen Sullivan, Fulton’s deputy chief medical examiner, tells Project Q that an autopsy on Burson was performed but the results have not yet been released.

“The cause and manner of death are pending investigation,” she says.

Burson was arrested last month after allegedly threatening a security guard at a movie theater.

He was booked into Fulton County Jail on November 2 and charged with aggravated assault, making terroristic threats, and carrying a weapon without a valid license.

Since news of his death broke, Burson’s friends have taken to Facebook to share fond memories of him, remembering his unique sense of humor and dancing skills, as well as his “loving” and “caring” energy.

“He was the person that would light up the room,” Burson’s friend Tolulope Lulu tells Project Q. “He was the person who would give you a listening ear even though he was stressed or going through personal things.”

A funeral will be held this Saturday.