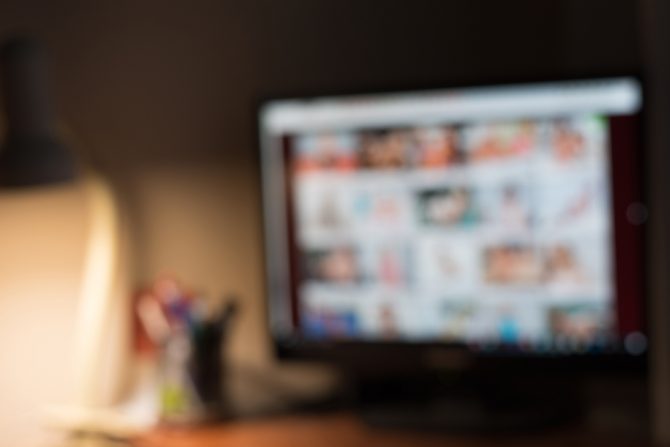 Bhai Jagtap is an Indian politician and member of the Indian National Congress. Over the weekend, several pornographic images appeared on his Facebook page. Now, he claims his account was hacked.

One of the images shared to his page showed a group of nearly a dozen men in a circle performing oral sex on one another. Several people also received direct messages from Jagtap with additional x-rated images.

The account was quickly suspended. Hours later, it was back up and Jagtap issued a statement claiming he was hacked and accusing “degraded minds” of committing “filthy acts.”

“This morning, my Facebook account was hacked!” he wrote. “With the help of my team and cyber specialists my account has been fully restored and recovered.”

He added, “These filthy actions by some degraded minds, will be brought to justice. Nothing can stop us, we will continue to fight!”

But this isn’t the first time this has happened to the married father of two.

OPIndia reports that this has happened “umpteen times in the past” and questioned whether his account was really attacked or if he mistakenly uploaded the images. Although it’s pretty obvious to us that this was a hack.

Though Jagtap understandably wasn’t amused, many on Facebook found the prank humorous, as evidenced by the more than 1,000 laugh reactions, over 700 comments, and nearly 50 shares.

Jagtap has vowed to find whoever hacked his account and bring them to justice.