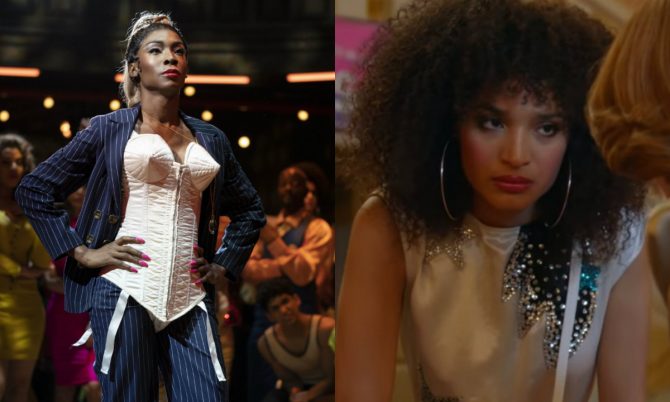 Actresses Indya Moore and Angelica Ross have criticized the Emmy Nominations, just one day after their announcement. The two trans performers have attacked the Television Academy for ignoring the trans performers on the show, and lashed out at the show’s network, FX, for a lack of promotion.

Pose received only one acting nomination for its second season: Billy Porter in the Best Actor in a Drama category. Porter took home the golden statuette last year, becoming the first openly-gay African-American to win in the category. At the time, the Academy was also criticized for overlooking the rest of the cast of Pose, comprised mainly of transgender women of color. With the Emmy Nominations repeating the same pattern this year, Moore and Ross have decided to speak out.

“Something about trans people not being honored on a show about trans people who created a culture to honour ourselves because the world doesn’t,” Moore wrote on Twitter. “But also, look at the weak ass promotion. Most of us have never been on any talk shows except MJ, here and there. And they still ignored her work. ‘they’ Dont trust us on live TV. Esp. Me lol.”

Ross retweeted Moore’s remarks, and added to them in a teary-eyed Instagram video. “I want you to know from the jump that these tears are not about an award or a nomination,” she said as she wept. “Ultimately, I need y’all to understand that I’m so tired – those of you who know me know I’m not just working on screen or behind screen but I’m working around the clock to get our society to value trans lives and Black trans lives. I feel what I feel because I feel there is nothing we can do.”

Laverne Cox, one of only two transgender performers nominated for an Emmy this year (the other being actress Rain Valdez, who received a nomination for a short-form series), also expressed her frustration over the trans cast of Pose getting shut out.

“You should have been nominated with us. Love u @angelicaross,” Cox tweeted.