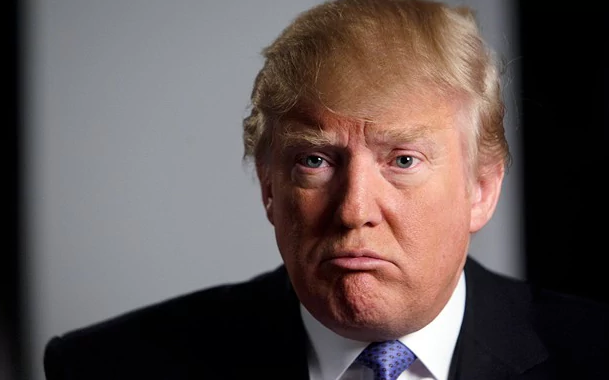 This just in: Donald Trump is adapting quickly to being POTUS. For the most part, things are going OK, though he’s not happy about how how much the job is cutting into his TV time. Also, he would like to take a vacation soon.

The New York Times got a behind-the-scenes peek at Mr. Trump’s daily life in the White House and it’s about as fascinatingly boring as you might imagine.

Here are a few facts we learned about Donald’s day-to-day routine:

Related: Activists climb crane near The White House to deliver not-so-subtle message to the masses

Other facts glimpsed from the article include:

As for his family, Donald says Melania and Barron are back in New York recouping from last weekend’s exhausting inaugural festivities. They’ll return to Washington, D.C. for the weekend. The family is already planning a vacation. They’re eyeing a getaway to Mar-a-Lago the first weekend in February, just two weeks after Donald started his new job.

Remember when he said Hillary Clinton didn’t have the “stamina” to be President?

Related: Trapped in a glided cage: Does Melania Trump deserve our sympathy?

Redditors reveal their biggest turn-ons, from the relatable to the hilarious

You can tell a gay man with a love of bathhouses wrote this movie. We’re ok with that.