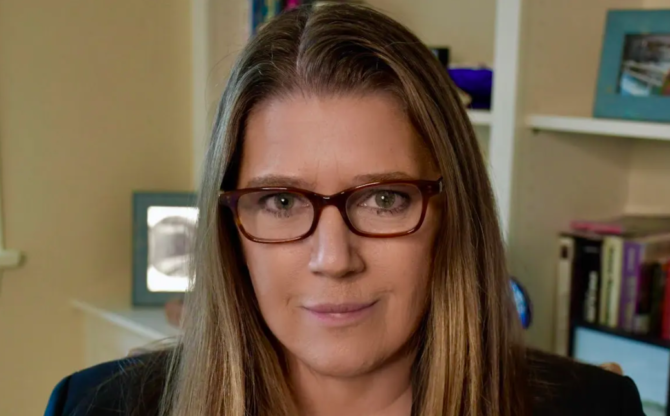 One year ago, Mary Trump had less than 100 followers on Twitter. Today, she has over 1 million, and it’s largely due to her role in taking down her homophobic uncle, ex-President Donald Trump.

There’s no denying Mary’s bestselling book, Too Much and Never Enough: How My Family Created The World’s Most Dangerous Man, as well as her multiple media appearances last summer and fall, had a minor hand in Trump’s epic election defeat.

That alone would merit including her in this year’s Pride50. But Mary’s activism goes beyond just speaking out against her crooked family. She’s also been an outspoken advocate for the transgender community, as well as a vocal supporter of the Black Lives Matter movement.

In March, Mary joined LPAC, a political action committee focused on electing queer women to public office. And she’s spoken openly about the homophobia she’s encountered in her lifetime and her private struggles with coming out as a lesbian.

We have many, many reasons to be proud of Mary. She is an excellent representative for the LGBTQ community. She’s also a master when it comes to throwing shade, especially when it’s directed at her toxic uncle.

5. That time she said his “terrible diet” and lack of exercise will prevent him from ever running for president again.

Will President Trump run again in 2024?

"No" says his niece, Mary Trump. "He will never put himself in a position where he can lose like this again."https://t.co/euTPxlqAx3 pic.twitter.com/fuEfrQblyw

“Donald is a very unhealthy person,” Mary told Chris Cuomo last November. “He has a terrible diet. He doesn’t exercise. And he has, you know, psychological disorders that continue to go untreated. So I don’t even imagine that he’ll be able to run in four years.”

4. That time she trolled him for losing 88,776,124 followers in a single day after he was banned from Twitter.

I haven't lost any followers in the last couple of days. Maybe because I'm not a fascist? ¯_(?)_/¯

3. That other time she trolled him when he tweeted “We won” after he lost the 2020 election.

Fixed it for you: pic.twitter.com/tVoiVJCRNt

2. That time she mocked him for dancing to the gay anthem “Macho Man” at a campaign event.

“He completely misunderstands the message of that song, I’m guessing,” Mary said to Don Lemon last October. She later added, “Is that dancing? I’m sorry. I thought it was a white man’s overbite thing.”

1. And, of course, that time she wrote a tell-all book exposing his dirtiest secrets that went on to sell 950,000 copies in its first 24 hours of publication, setting a new record for Simon & Schuster. 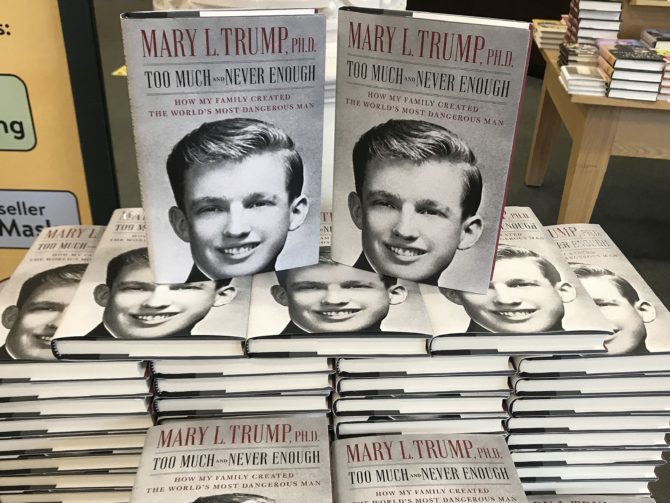 To add insult to injury, it took less than one week for Mary’s book to outsell Donald’s book The Art of the Deal, which moved an estimated 1.1 million copies between 1987 to 2016.