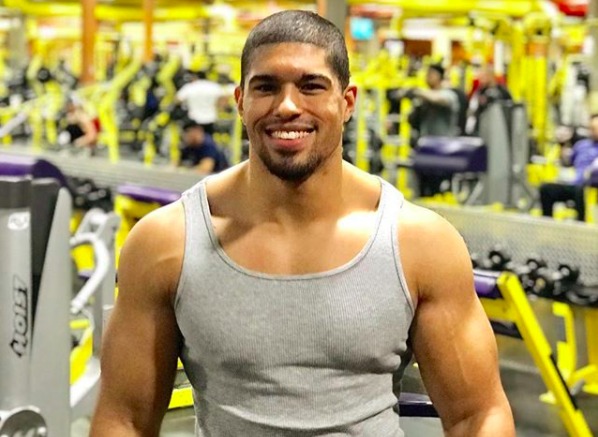 In a new episode of PEOPLE’s Coming Out Stories, professional wrestler Anthony Bowens once again opens up about his coming out experience.

In the video, Bowens explains that he kept his bisexuality a closely guarded secret from friends and family for many years. Even after he and Michael entered a relationship, he asked if they could keep things discreet.

“It’s funny thinking about it now,” 27-year-old Bowens recalls, “but I was so scared back then.”

It wasn’t until he appeared in a YouTube video where he talked about Michael as his “boyfriend” that Bowens’ peers saw it and, to his surprise, were supportive of him.

Related: Pro wrestler Anthony Bowens on the trials and travails of being openly bisexual