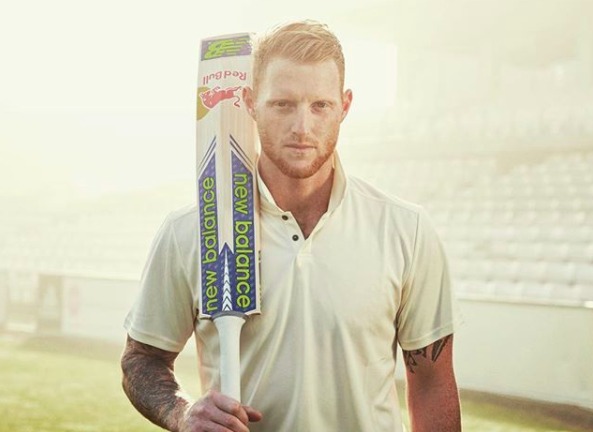 Ben Stokes, the popular England cricketer, was arrested this week after video footage emerged allegedly showing him in a bar fight.

The brawl happened outside the Mbbargo nightclub in Bristol in the early morning hours of September 25. Stokes and his teammate, Alex Hales, were there celebrating England’s win over the West Indies in their third one-day international earlier that day.

Related: Michael Sam’s West Hollywood Throwdown: “You Give Our Community A Bad Name!”

Here’s video of the scary incident:

Not only a good batter & Bowler but a great Street fighter also.

But there’s been a twist in the story. This wasn’t just a regular old bar fight. It’s being reported that Stokes was actually defending two of his gay friends from a group of homophobic jerks who were harassing them.

Piers Morgan got the scoop and share it on Twitter yesterday. In a series of tweets, he explains that Stokes told friends he was “incensed by the homophobic taunts” and that he was “protecting” himself and his friends from having a bottle “smashed it in my face.”

BREAKING:
I'm hearing that Ben Stokes intervened to help two gay guys who were being abused by yobs, one of whom was armed with a bottle.

2/ Stokes has told friends he was incensed by the homophobic taunts, then saw the bottle being raised & decided to defend himself.

3) Stokes obviously regrets what happened but apparently his view is: 'They started it, I finished it. I was protecting those guys.'

4/ Police are aware of Stokes' version of events & are now trying to find the two gay men, to corroborate what he's said.

5/ Stokes has told friends: 'The guy had a bottle in his hand & was threatening us, was I supposed to wait until he smashed it in my face?'

Meanwhile, a friend of Stokes told MailOnline: “Ben can’t stand homophobia and being the hot-headed ginger he has stepped in. The next thing they knew, one of the men grabbed a bottle and went for them.”

Stokes is cooperating with police and is said to “devastated and fragile” over the whole thing. He will not be considered by England for international cricket until further notice.