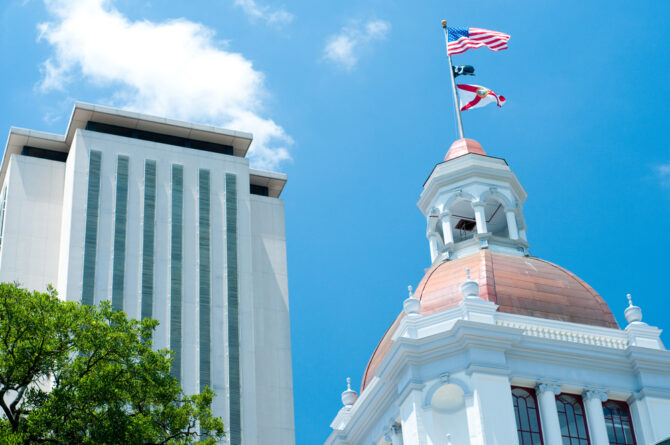 Uju Anya, Ph.D., is a professor of second language acquisition at Carnegie Mellon University’s Department of Modern Languages. She researches applied linguistics, critical sociolinguistics, and critical discourse studies through the lenses of race, gender, sexual, and social class identities, according to her website. And in just 45 words, she exposed the hypocrisy of Florida’s “Don’t Say Gay” law and other legislation of its ilk.

Anya tweeted that argument in June, before Florida’s bill was filed but after lawmakers other states pushed for similar measures. (We’ve been covering Don’t Say Gay bills here on Queerty for more than a decade now, sadly.)

Related: May the force be with Mark Hamill’s response to the “Don’t Say Gay” bill

Then comes Anya’s kicker: “The minute we mention any sexual orientation that isn’t the heterosexuality shoved in our faces every day, the talk immediately becomes inappropriate. Or ‘Nobody cares you’re gay!’ Well, nobody cares you’re f—king Bob either, Susan, but we still liked his picture on your desk.”