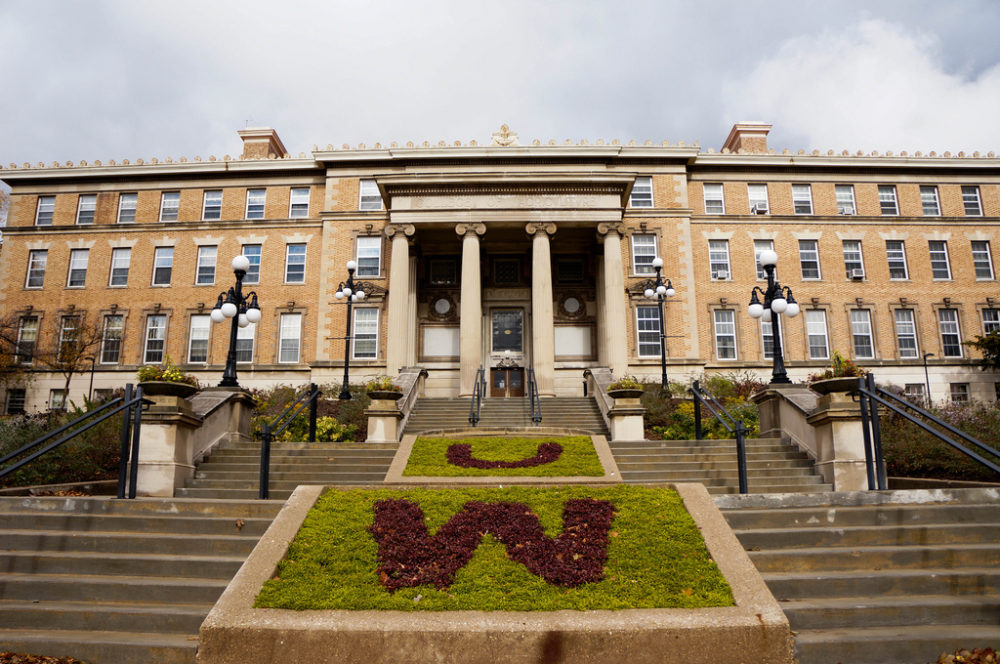 This just in: The University of Wisconsin currently has by not one, not two, but nearly 100 sex scandals on its hands.

A male student from University of Wisconsin-Green Bay claims an instructor repeatedly contacted on Grindr asking for a hookup. Not only that, but the  instructor allegedly touched the student during class.

Sexual relations between professors and students are against the university’s policy. Not only that, but they can raise legal issues under Title IX of the Education Amendments of 1972.

Related: Gay professor fired for telling student he would ‘ride him hard’

But, it turns out, this hardly an isolated incident.

Milwaukee Journal Sentinel did an investigation into the entire University of Wisconsin system and found nearly 100 complaints of employee sexual misconduct against students, ranging from harassment to assault, have been formally investigated by the university between 2014 and 2017.

At least half of those investigations found claims were substantiated, resulting in the employee being warned and/or referred for sexual harassment awareness training.

“We are focused on changing the culture on our campuses and beyond so victims feel empowered to come forward,” UW System President Ray Cross said in a statement. “We have been implementing real, tangible approaches at our institutions to continue tackling these challenges.”