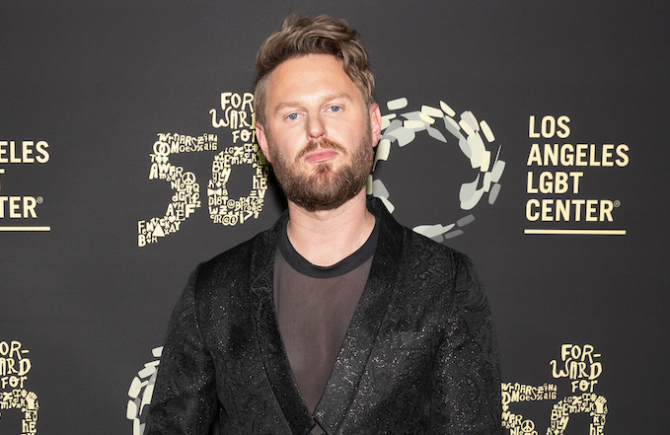 Queer Eye’s Bobby Berk can generally be relied upon for transforming your drabby living room into domestic bliss, but the show’s interior design expert appears to be taking a similar approach with his fitness goals.

Taking to Instagram, Berk tried his hand at the ubiquitous bathroom mirror selfie.

“Am I doing this right?” he asked in the caption, adding “#thirsttrap” and “#40andfabulous”.

The general consensus in the comments was yes, he’s doing it right.

“You’re a natural,” another observer noted.

Berk is confirmed to join the rest of his Queer Eye team for the Netflix show’s sixth season, though the premiere date has been delayed indefinitely due to the pandemic.

But he’s been grateful for the pause.

“You can expect a bit of a difference from me and the boys: me and Jonathan and Tan and Antoni and Karamo,” he recently told HollywoodLife. “I know as many seasons as we’ve been cranking out so quickly, in just a matter of two and half years, I think we were starting to get a little jaded. I think we weren’t getting touched as emotionally as we had in the past, but my god — this season. There [were] a lot of waterworks.”