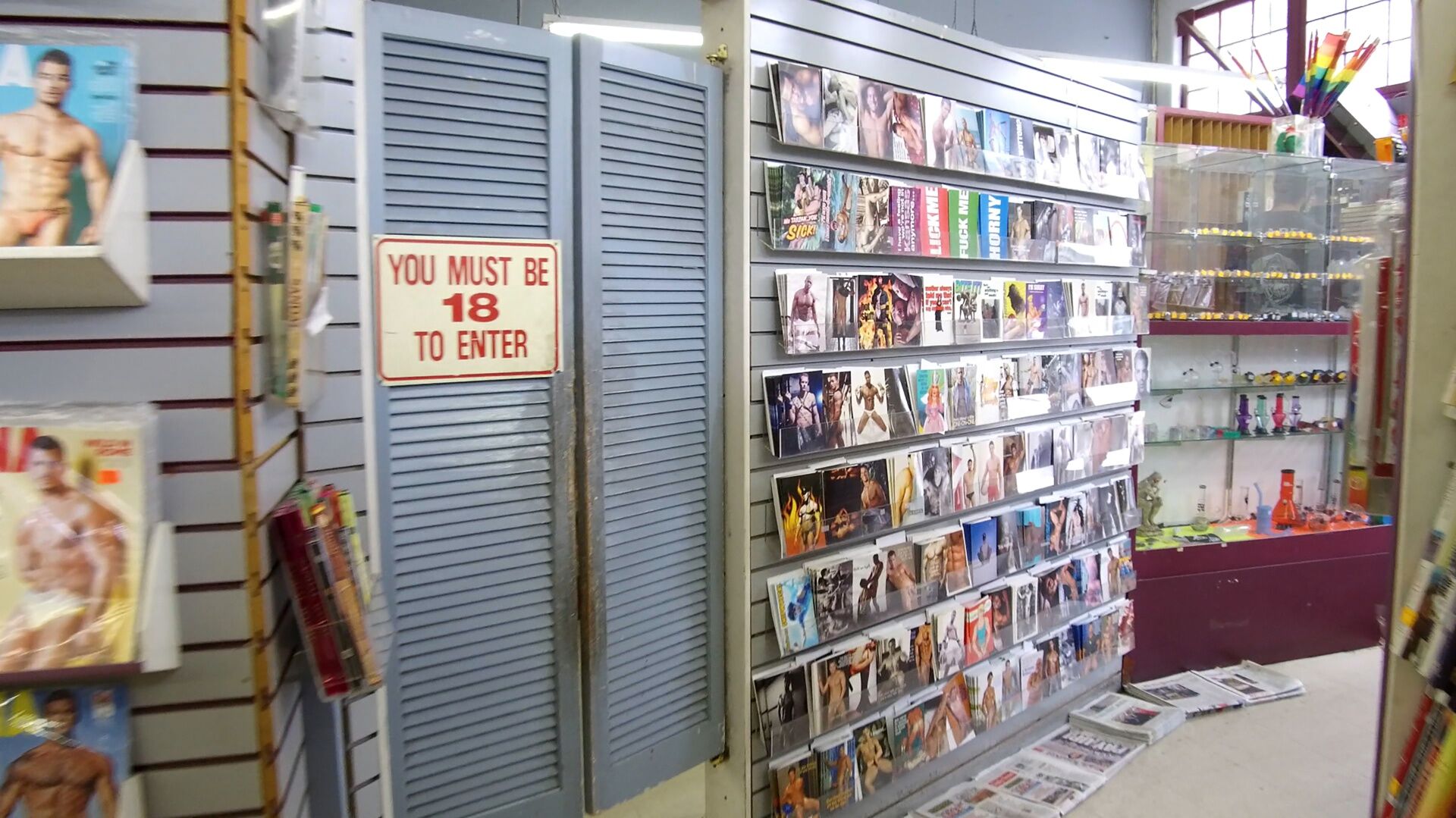 Of the 103 films screening this year at New York’s Tribeca Film Festival, April 24-May 5, 14 feature queer themes and out actors, an all-time high for the festival which has consistently showcased LGBTQ perspectives since its inaugural year in 2002. More than 13 percent of this year’s features were helmed by LGBTQ directors.

“Every festival is shaped by and reflective of its community, and we are fortunate that our hometown just happens to be the most diverse city on earth,” says Festival Director Cara Cusumano. “So our curatorial mandate is to bring to the screens a cinematic celebration—in only 100 features—whose breadth of stories and storytellers is as prismatic and adventurous, local and global, diverse and inclusive as our incredible city.”

Directed by Michael Barnett, Changing the Game showcases transgender high school athletes from across the country compete at the top of their fields, while also challenging the boundaries and perceptions of fairness and discrimination. With Mack Beggs, Sarah Rose Huckman, Andraya Yearwood. Also playing as part of the Tribeca/ESPN Sports Film Festival. 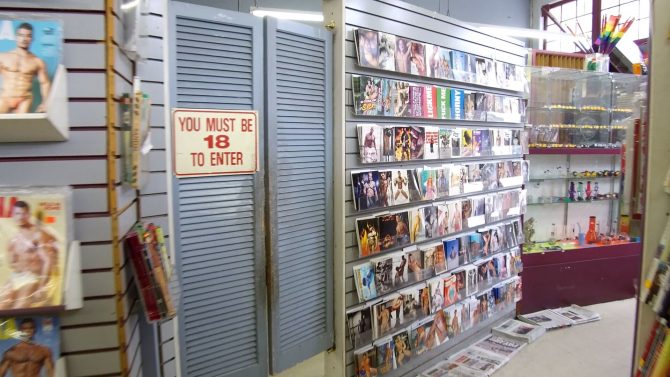 Directed and written by Rachel Mason, asks this simple question: How do you explain to your friends that your mom & pop run a gay pornography shop? That is just one question asked in this playful documentary about the titular LA store and its unlikely proprietors. With Larry Flynt, Justin Honard (aka Alaska Thunderfuck) and, yes, Jeff Stryker. 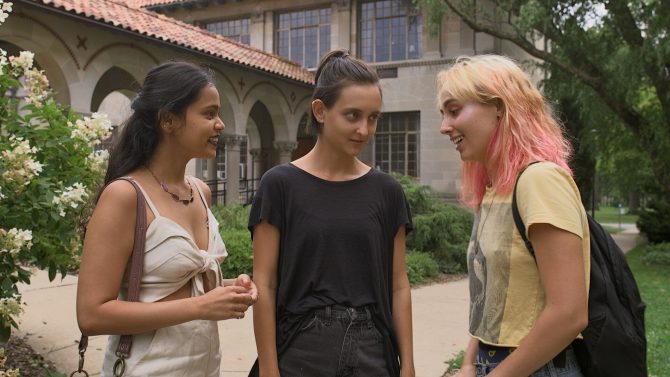 Directed and written by Emily Cohn, best friends Izzy, Anuka, and Fiona have a pact to lose their virginity before the summer break. They pin their hopes on getting into their college’s super exclusive “crush party.” With Isabelle Barbier, Deeksha Ketkar, Sadie Scott, Will Janowitz, L.H. González, Abdul Seidu. 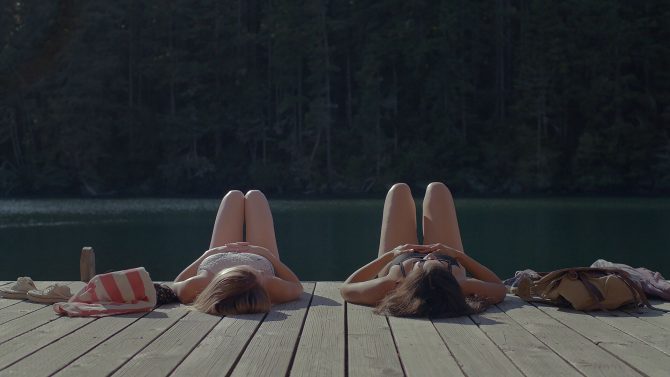 Directed and written by Lara Jean Gallagher, this film focuses on fractured relationships and healing from them. Reeling from a one-sided breakup, heartbroken Karen breaks into her ex’s lakehouse. There, she strikes up a complicated relationship with provocative younger woman Lana in this beautifully rendered psychological drama and sexual coming of age story. With Otmara Marrero, Sydney Sweeney, Will Brittain, Sonya Walger.

5. For They Know Not What They Do 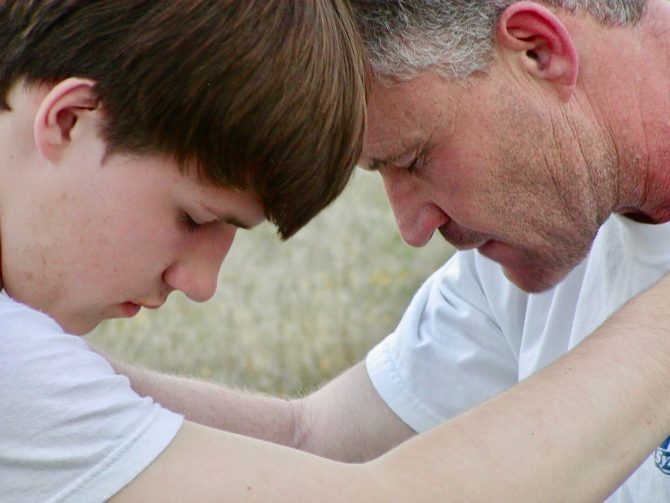 Directed by Daniel Karslake, written by Nancy Kennedy, Daniel Karslake, this film looks at the damage inflicted on families by the “family values” crowd. When the Supreme Court legalized marriage equality, the backlash by the religious right was swift, severe, and successful. Karslake’s documentary looks at four faith-based families with children caught in the crosshairs of sexuality, identity, and scripture. 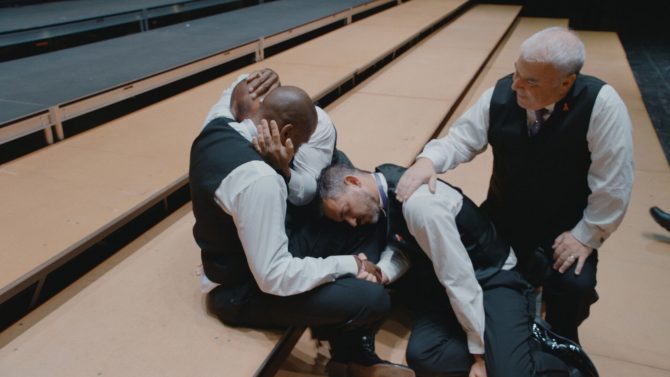 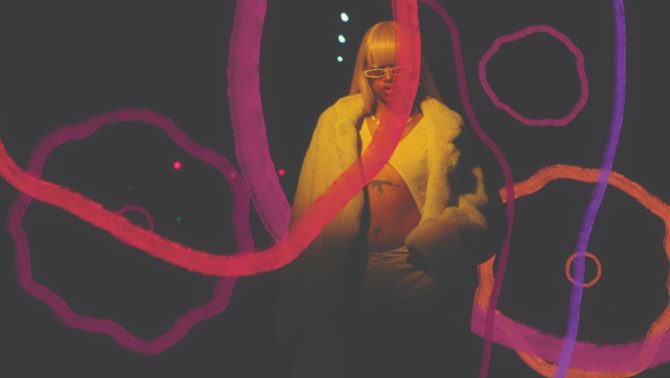 Directed and written by Sam De Jong. Goldie takes care of her sisters while their mom is in prison, but her true dream is stardom. With child protective services looming and a real music video shoot on the horizon, Goldie’s last option is to make her dreams come true or lose it all in Sam de Jong’s stylish and gritty New York City fable. With Slick Woods, George Sample III, Danny Hoch, Khris Davis, Marsha Stephanie Blake, A$AP Ferg. 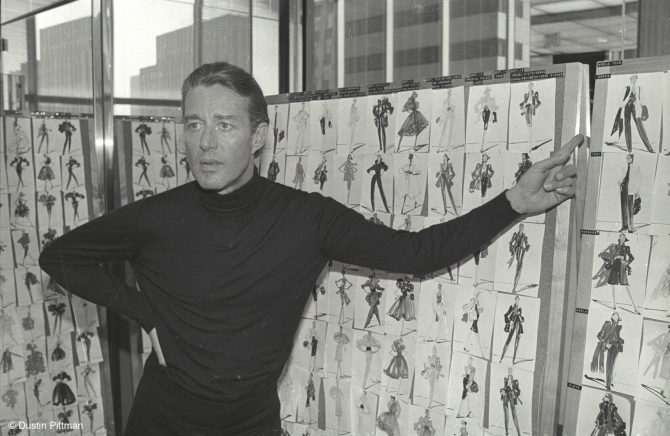 Directed and written by Frédéric Tcheng. From Jackie Kennedy to Studio 54, Halston’s minimalist designs put American fashion on the map in the 1970s. Tribeca alum Frédéric Tcheng examines the work and life of the enigmatic visionary who called himself Halston. With Tavi Gevinson, Cornelia Guest, Liza Minnelli, Marisa Berenson, Joel Schumacher, Pat Cleveland. A 1091 Media’s The Orchard and CNN release. 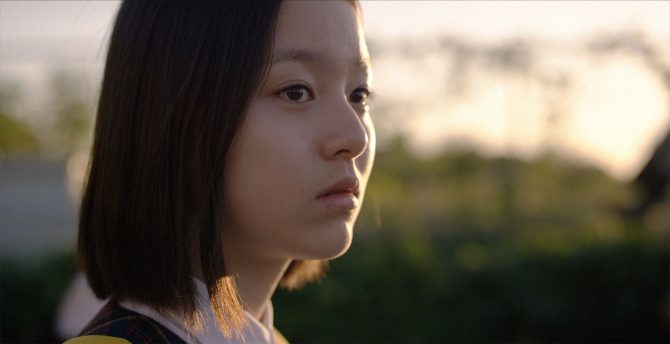 Directed and written by Bora Kim. In 1994 Seoul, quiet eighth-grader Eunhee spends her time consumed by love and friendship, shoplifting, and karaoke. But it’s in her new teacher that Eunhee finds the unlikely connection that she has been desperately seeking in this touching coming-of-age drama. With Jihu Park, Saebyuk Kim, Seungyeon Lee, Ingi Jeong. 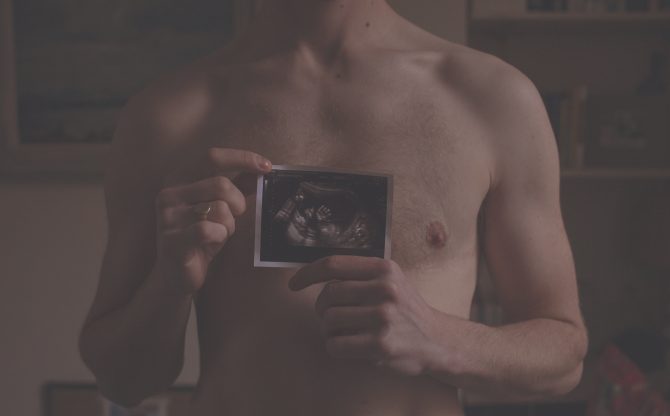 Director and writer Jeanie Finlay charts a transgender man’s path to parenthood after he decides to carry his child himself. The pregnancy prompts an unexpected and profound reckoning with conventions of masculinity, self-definition and biology. 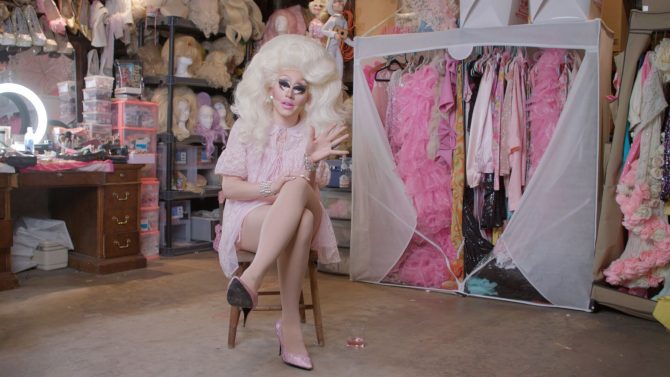 Directed and written by Nick Zeig-Owens. With razor-sharp wit and authentic country music chops, Trixie Mattel charmed audiences and judges as winner of RuPaul’s Drag Race All Stars. But the grind of performing and the pressure of the title proves that heavy is the head that wears the tiara.

Directed by Tim Travers Hawkins, written by Mark Monroe. Following the shock commutation of her sentence, whistleblower and trans woman Chelsea Manning prepares to leave an all-male military prison in Kansas and transition to living life for the first time as a free woman. With Chelsea Manning, Nancy Hollander, Vince Ward, Chase Strange. A Showtime release. 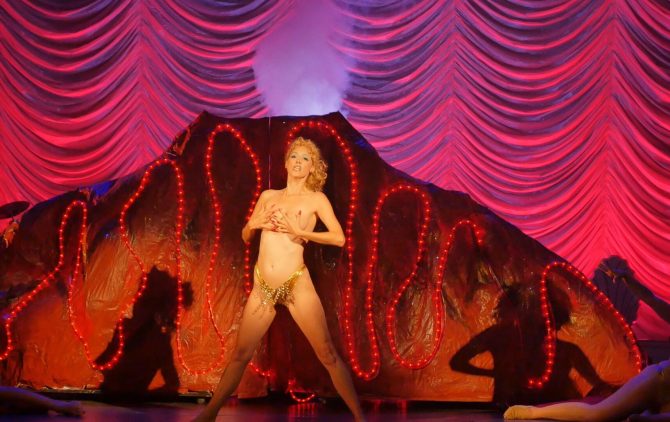