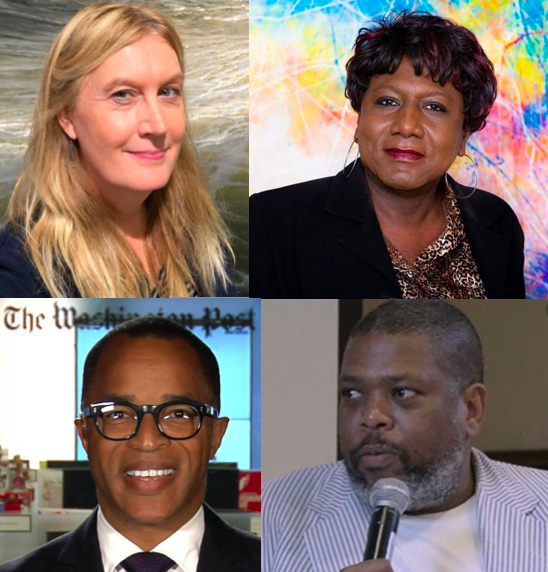 Never has the fourth estate been under greater threat. From false cries of “fake news” to Facebook’s refusal to stem the tide of antigay propaganda to the demise of local newspapers across the nation, it is a scary time for communities who depend on media to propel the truth of their cause and expose right-wing attacks on their equality and their lives.

Fortunately, there is no shortage of LGBTQ media talent striving to revive and enlighten Americans not just on our causes but far beyond.

In honor of pride season, we bring you just a few of our favorites doing life-saving journalism this year. 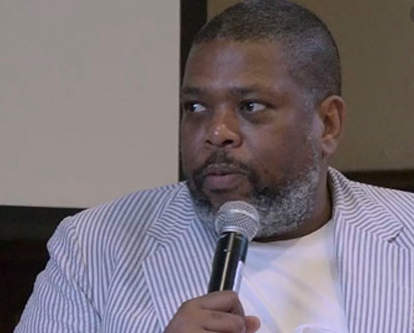 There is little Hilton Als has not accomplished.

After stints at the groundbreaking print publications Village Voice and Vibe, he landed at The New Yorker, where in 2017 he won a Pulitzer Prize for a series of essays whose ostensible topic was theater but ranged widely beyond it. His autobiography, The Women, and a collection of essays, White Girls, show off not just the elegance of his prose but the uniqueness of his ability to bring sexual, gender, and racial identities–basically his queerness–into creative non-fiction narratives that envision a better world.

In his June 29 essay on our current state of race relations, My Mother’s Dreams for Her Son, and All Black Children, Als describes the put-downs he has faced at the hands of white people even as his reputation as a journalist grew to new heights. Only the shame of Donald Trump performance, the global recession, gun violence, and the opioid epidemic have caused some Americans to rethink their white privilege:

You get it only when the shit happens to you, too; we all know that. And now the effects of our segregated democracy are happening to you. And now you can see or understand that, all along, I’ve been trying to get along, just like you. The way Ma taught me. To be independent and help my chosen family. I’ve tried to make a living at something I love and to explore the intricacies of love, just like you. I’ve lost friends and forgotten to pay a credit-card bill, just like you. But I wasn’t allowed to be like you. And now my “other” is happening to you. Now degradation and moral compromise and your body breaking down are happening to you. Because Donald Trump has happened to you. Oxycontin has happened to you. Broken families have happened to you. Gun violence—in schools, in supermarkets, in movie theatres, at concerts—has happened to you, along with riots, and frustration, and cops who can’t pass up an opportunity to flash their guns and their batons in your presence, even as you search for home, even as the dream comes tumbling, tumbling, tumbling down.