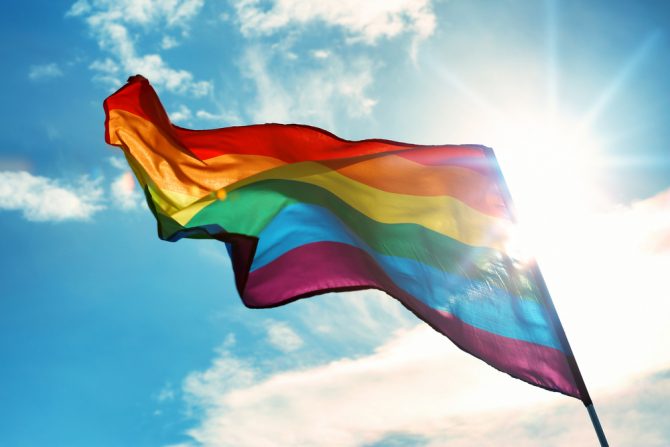 Of course, as members of the larger society we’re as affected as anyone else by global issues. But, as some have posited, should we stay out of other people’s fights and focus on our own? Is taking sides on how to tackle global warming or ease the situation in Israel potentially splintering our community even further than it is?

Should the LGBT community get involved in other struggles?

Or do we have an obligation to take a stand against injustice and inequality? Once upon a time, it would have been easy to say other groups weren’t standing with us, so we had no obligation to stand with them. But more and more, as the NAACP and major labor-union groups make clear statements of solidarity, that position is becoming less tenable.

But we’re not gonna make the call—we’re asking you. Say it loud, say it proud, in the comments section.