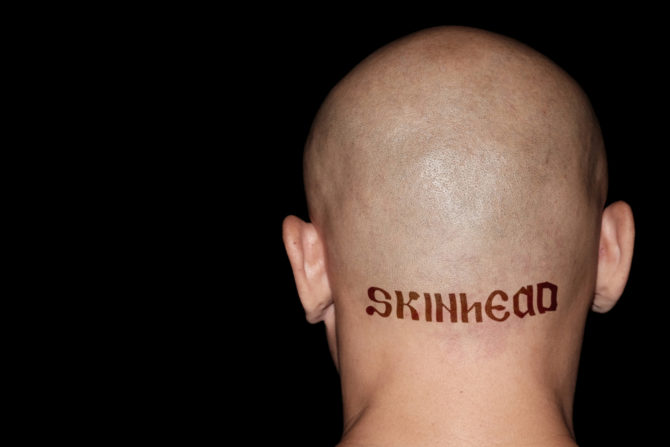 San Francisco is expected to be hit by a large white supremacist rally this weekend. Another one just happened in Boston. Then there are the online hate groups and organizations based all around the country that have seen an uptick in memberships.

Sean Zevran is an adult film performer. He tells MEL Magazine, a new men’s digital magazine, that racism has always played a part in his industry, but right now it’s especially hot.

Take the website JoeSchmoeVideos, for instance. Since launching a few years ago, the site has quickly became one of the go-to sites for gay men into racist amateur pornography. It features white models with shaved heads and swastika tattoos having sex with submissive black men on sets decorated with large Confederate flags.