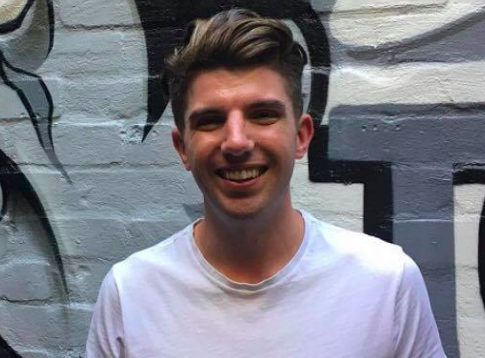 Brooklyn Ross is a news presenter on Kyle and Jackie O, one of the highest-rated radio shows in Australia. This week, he left one of his co-hosts utterly speechless when he revealed just how many guys he’s slept with.

Host Jackie ‘O’ Henderson asked 30-year-old Ross, who recently revealed his mother once considered sending him to conversion therapy, to give him a ballpark estimation on his number of sexual partners.

“What would you say less than?” Henderson asked.

Ross thought for a moment, then replied “Less than 200.”

Co-host Kyle Sandilands, a recovering sex addict, seemed less impressed by the number, telling Henderson not to be so judgmental.

To which, Ross laughingly replied, “There’s 52 weeks in a year!”

“And there’s only seven days in a week,” Kyle joked.

“Yeah, but you’re working five days of those as well!” added Jackie.

How many sexual partners have you had? Take our anonymous poll below!