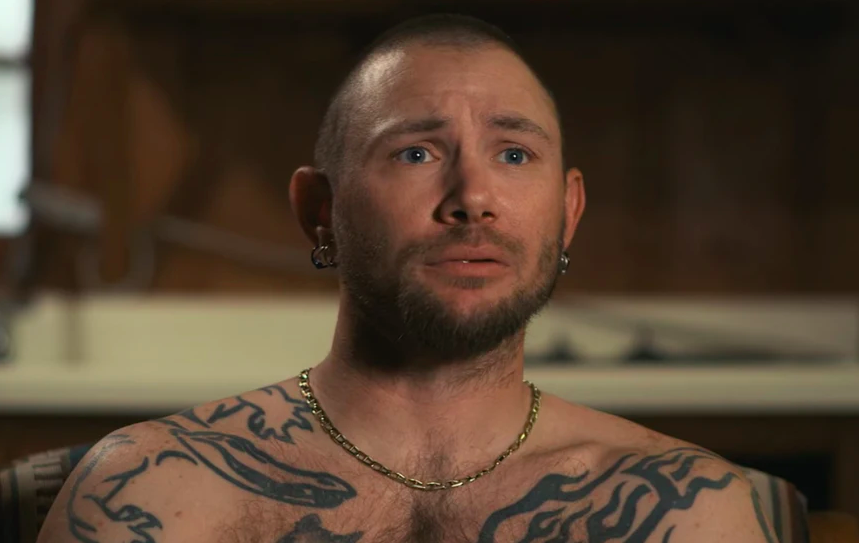 The 12 minute interview, which aired last week, was laced with homophobic undertones, biphobic jabs, jokes about addiction, and general mockery on the part of the DJs.

During the interview, Kyle and Jackie grilled Finlay, a recovering addict, on whether he was “still on meth.” They also interrogated him about his sexuality, despite the fact that he repeatedly told him he identifies as straight and is in a committed relationship with a woman.

“You’re not on meth anymore, are you John?” Kyle asked. “You’ve given up the meth?” To which, Finlay replied by saying he has been clean for six years.

Related: The ‘Tiger King’ sequel episode is not what you expected

Kyle then asked if any “people from the gay community” have reached out to Finlay about hooking up since the docu-series premiered.

“There have been some who have tried to do that,” Finlay replied, “[but] I’m straight now.”

Later, Jackie asked who Finlay would like to play him in a potential Tiger King movie.

“I would have to go with Channing Tatum,” he replied.

And that’s when Kyle asked, “Do you find him attractive even though you’re not gay anymore?” When Finlay replied in the affirmative, Kylie joked, “Hmmm, I’m not sure how straight you are.”

Kyle then asked, “Are you bi now, or straight?” To which John once again said he identifies as straight, before Jackie jumped in with even more questions about his sexuality.

“What came first?” she asked. “Were you straight in the beginning and then turned gay and then went back to straight?”

After the painful 12-minute interview concluded and Finlay had hung up the phone, the hosts burst into fits of laughter.

“It’s been a long time since I’ve done an interview where it’s been a real struggle,” Jackie said.

“The message there, kids, is drugs are bad!” Kyle joked.

Listen below. Or don’t.