This is too good, we have to break our “no more Brokeback” rule: Randy Quaid, who played the part of “Joe Agguire” in Brokeback Mountain, is suing the film’s producers for $10 million for fraud and misrepresentation, claiming he’s not getting a fair share of its profits. 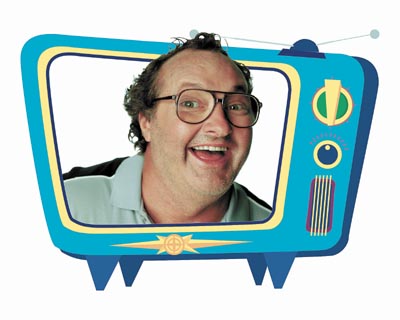 According to Quaid, when he met with Ang Lee about the film, Lee said the film was extremely low-budget and they couldn’t “pay anything.” Brokeback Mountain, of course, has already grossed $160 million in theaters.

The suit claims the producers “were engaged in a ‘movie laundering’ scheme designed to obtain the services of talent such as Randy Quaid on economically unfavorable art film terms.”

(Keep reading after the jump:)

It’s no secret that EVERYONE, including the film’s producers, were utterly shocked by the box office success of Brokeback Mountain, so he probably doesn’t have much of a case. We here at Queerty have seen countless gay boffing cowboy movies, and while the sex is always fun, the acting is never any good. No one could have guessed this one would be any good.

In related news: Terrence Howard reported on Access Hollywood that he was paid a total of $12,000 for Hustle & Flow, and even less for Crash (although he didn’t specify how much). Damn, these guys are getting screwed.

Queer matchmaking service in India called out as a ‘scam’

What happened to the gay sex scenes in ‘God’s Own Country’?!