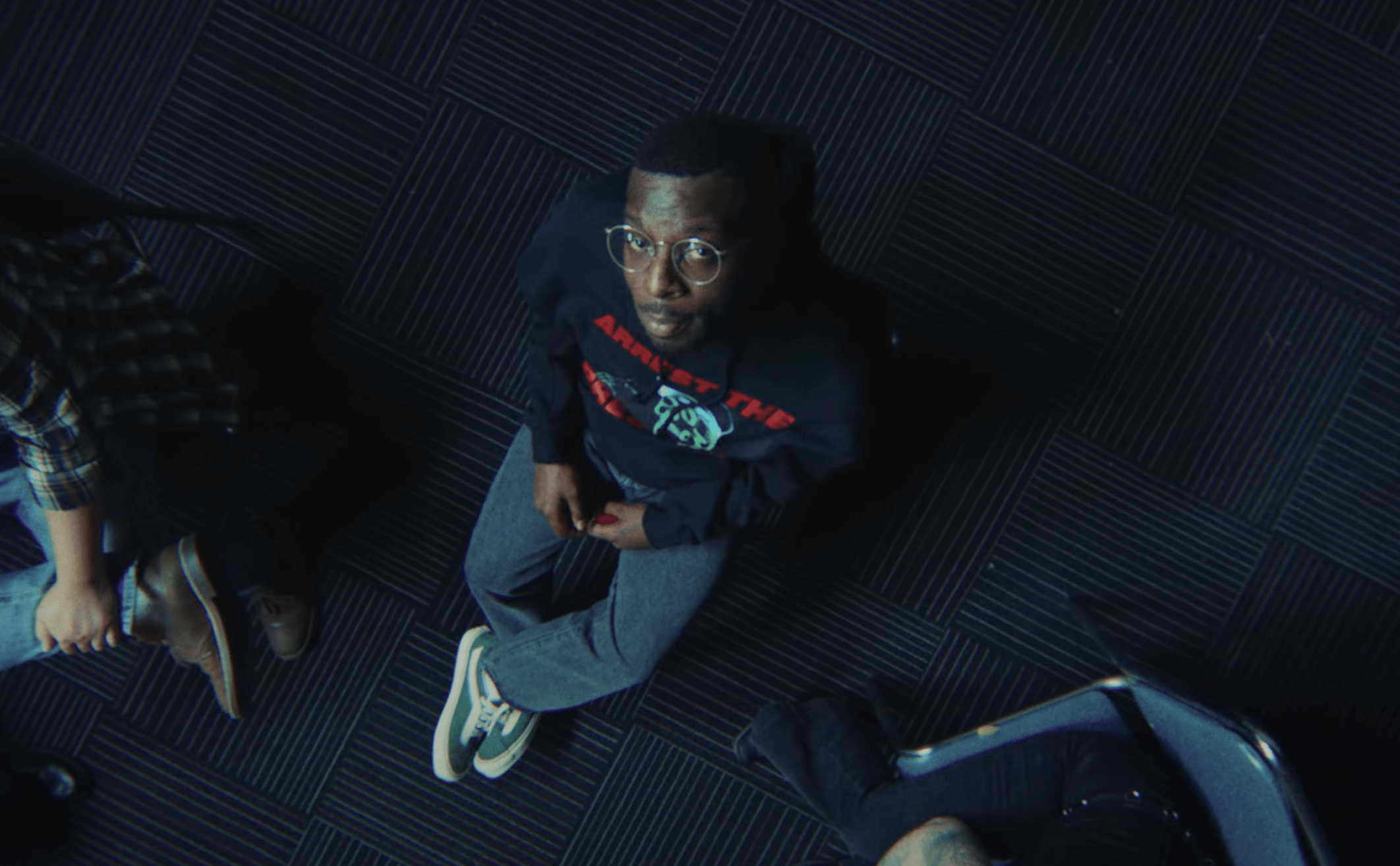 Rapper Isaiah Rashad has broken his silence following the leak of a sex tape in February. The video in question went viral on the internet as it appeared to depict Rashad having sex with another man.

Rashad, 30, established himself as a hip-hop artist with his albums Cilvia Demo, The Sun’s Tirade, and The House is Burning. For the most part, he’s kept his personal life private, though does acknowledge having three children from previous relationships and has spoken about his addiction to Xanex in the past.

He rose to a new level of fame in earlier this year following the leak of the aforementioned sex tape, which spread on social media.

Isaiah Rashad’s intro video at Coachella: “The purpose of doing that was to embarrass him. However, that backfired. When his video leaked, his dreams and everything went up.” pic.twitter.com/xnPUzuftmT

At the time of the leak, Rashad didn’t comment on the footage. Openly LGBTQ men remain scarce in the world of hip hop, with Lil Nas X and Tyler the Creator being some of the only queer male performers willing to discuss their sexuality.

Now Rashad has finally spoken out. The rapper took to the stage at the Coachella Festival on April 16 to a wild ovation from the crowd. Just before making his entrance, a video montage showed media commentary on the scandal. One voice-over clip stood out among the others: “The purpose of doing that was to embarrass him. However, it backfired.”

Standing before the cheering crowd, Rashad thanked his fans for their love and support. “I see all the messages and all that sh*t, all the positivity,” he said with a quiver in his voice. “Y’all kept me alive these last couple months, so we’re going to keep this motherf*cker running.”

Rashad’s appearance set off a whole new viral movement, as fans took to Twitter to show their love, support, and admiration for his poise.

Have a look at some of our favorite responses…

really happy to see my guy out at coachella pic.twitter.com/HkZlCx0Jlj

The first time Isaiah Rashad spoke on the controversy surrounding his sexuality is on one of the biggest platforms in the world. He gave a montage of all the blogs that reported on it. That’s a whole power move ??.

shoutout to isaiah rashad, nothing but love for that man

I'm happy Isaiah Rashad is okay. See how the internet, especially men reacted to that leaked video? We need that same energy for everyone and everything. Receive it positively, accepted and support the individual.

They buried Isaiah Rashad not knowing he's a seed. Kudos to him & to every LGBTQIA+ person in historically queerphobic spaces for claiming their space. Hopefully we can get more musicians like Saucy Santana embraced by the mainstream. If not we'll always support them nonetheless.

the fact that isaiah rashad was able to turn all the talk and gossip about his sexuality into something positive in his Coachella intro. I luv this response because he’s basically telling ppl; that part of him doesn’t have to be told, it doesn’t have to have a response.

Much love to Isaiah Rashad, glad to see you back ? pic.twitter.com/LTwMksIBbj