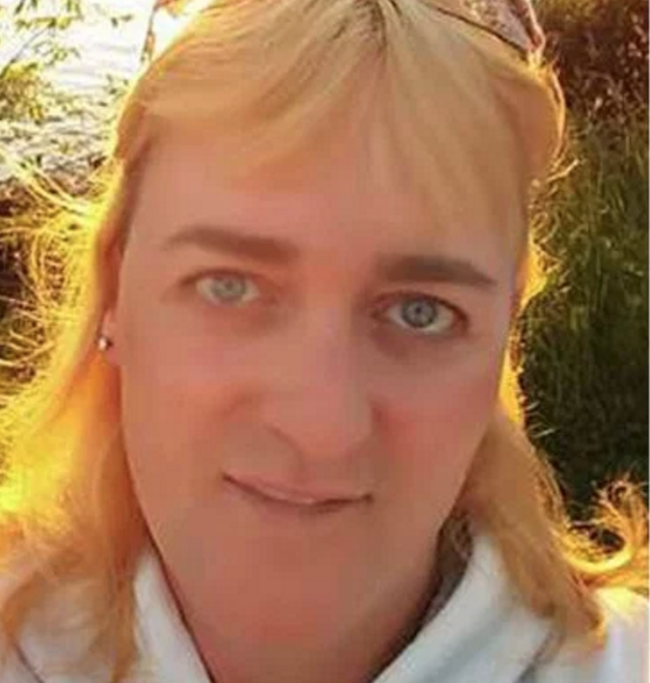 The general consensus is that orgasms feel pretty terrific, but they’d probably start getting on your nerves if you experienced 100 of them over the course of 24 hours.

Such was the plight of Christine Decker, a 40-year-old transgender woman from Wisconsin. She suffers from “persistent genital arousal syndrome” (PGAS), a condition that gives you unyielding, uncontrollable genital arousal and (more than) occasionally orgasms — even without sexual desire or sexual stimulation.

Decker’s trouble started after she slipped a disc in her back. At full tilt, Decker says she’d experience over 100 orgasms a day. On the way to the hospital, she had five orgasms in the ambulance. The follow day, she had no less than 236 orgasms. That is officially a lot of orgasms.

Related: An Orgasm A Day Keeps The Prostate Cancer Away, Study Says

“All these people would be staring at me and didn’t understand what was going on,” she says. “It was humiliating.”

The orgasms would happen with little to no provocation: riding in cars, a smartphone buzzing in her pocket. Often, she’d be out in public, which made the situation unbearably embarrassing.

The condition sank her energy levels and made concentrating near impossible. The endless onslaught of orgasms made her parts feel highly sensitive, causing intense pain. If left untreated, the tingling and arousal can even make you incontinent.

When Decker tried talking about the condition online, she’d be mocked. Even her friends and acquaintances made fun of her. Some accused her of making up the condition to claim disability benefits.

‘I’ve worked all my life to provide for my family,” she says. “Why would I put myself through this for money and attention?”

‘The sense of empathy round the world has greatly disappeared. What gives people the right to attack someone with a life-changing disorder? You wouldn’t do it with any other illness, why is PGAS different?

It’s not okay to hide behind fake profiles online and mock people who are suffering.”

Many people with PGAS eventually fall into a deep depression and attempt to end their lives.

Doctors aren’t certain what causes the condition, but they suspect it has something to do with neural dysfunction. For treatment, prescription drugs and hormones are often used to lower the body’s sexual function.

Since coming out as transgender and beginning hormone treatment, Decker’s daily orgasms have indeed significantly dropped: she claims she now only has 8 orgasms a day, which is an unintended side effect — but a very welcome one.