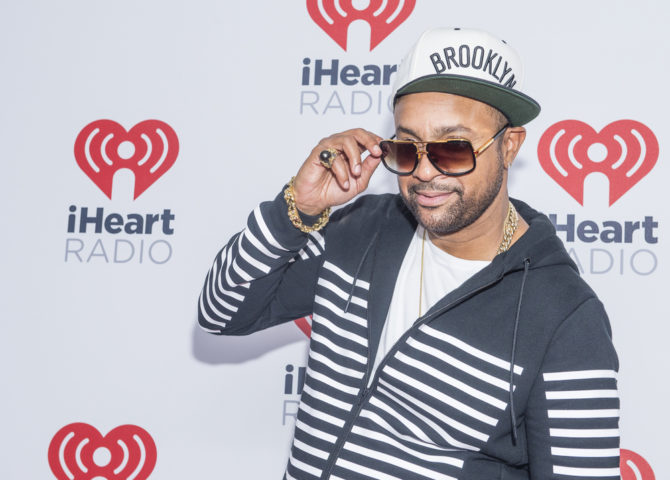 Reggae singer Shaggy, who is probably best known for his 2000 megahit “It Wasn’t Me”, made some head scratching remarks during a recent interview.

Speaking to Soundchat Radio, the Grammy Award winner was asked whether he’s ever felt unfairly demonized simply because he comes from a country that Time magazine once declared “the most homophobic place on Earth.”

“I’ll tell you how bad it is. We were doing promo and I was supposed to go on a television show, and we put in request… And they did not accept me based on the fact that I was from Jamaica, and they were saying that I represent homophobia.”

He added, “Now, there is no track record of me doing this.  But just the fact that I’m a reggae artist, right, and this is a mainstream television show and–it was me and Sting–and they wouldn’t mind keeping Sting, but I couldn’t come on because of that.”

In 2018, Shaggy and Sting collaborated on an album together. 44/876 debuted at number nine on the UK Albums Chart and went on to win the Grammy Award for Best Reggae Album in 2019.

“The point I am trying to make based on the homophobic connotations that we have as Jamaica, for a lack of better word, they wouldn’t accept me on the show to promote a major album,” Shaggy said.

We’ll give him that. Simply being from a homophobic place doesn’t automatically make a person a homophobe.

But here’s where the interview got kinda, well, weird.

Because despite homosexuality still being considered illegal and punishable with up to 10 years in prison in Jamaica, Shaggy, who identifies as straight, insists things really aren’t that bad for LGBTQ people there.

“If you look at it, if you look at the ratio for people who live in Jamaica compared to homosexual crimes, most of it is crime of passion, homosexuals against homosexuals,” he said without citing any sources.

He made similar remarks in 2015, when he told Global News: “We don’t have all this gay-bashing crime. You don’t see that. It’s not there. That is not really happening in Jamaica.”